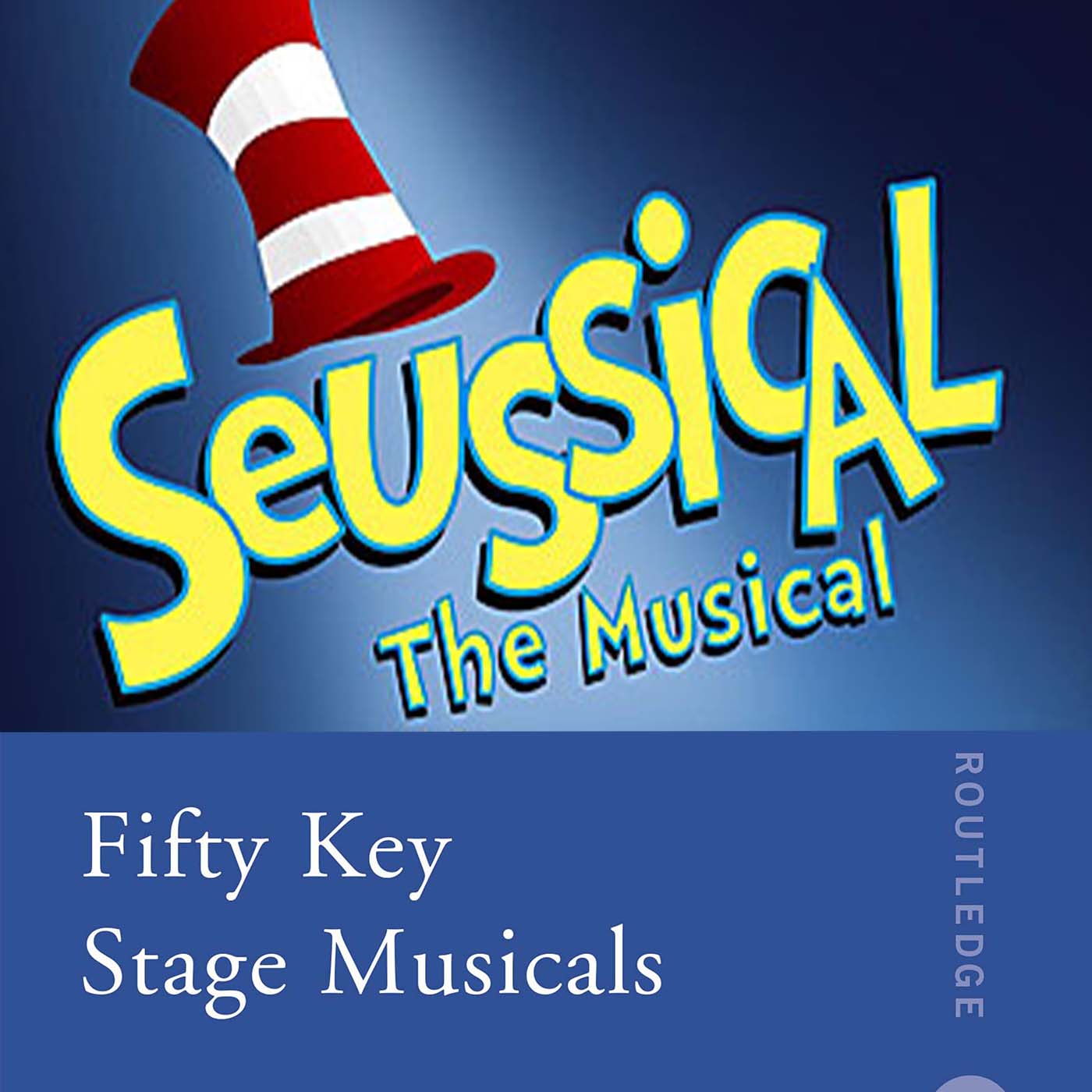 SYNOPSIS: The wild world of Dr. Seuss comes to life as Seuss’ various characters come together to tell the story of Horton, a lonely elephant, and Gertrude McFuzz, a shy bird, as they fall in love with one another.

Nathan Brewer argues for Lynn Ahrens and Stephen Flaherty’s Seussical as a significant show that, despite lackluster reviews and box office sales, went on to find financial success as a staple within community theatre and educational institutions, especially through the work of director Marcia Milgrom Dodge. Seussical’s ability to redefine theatrical financial success, and public exposure, after its failure on Broadway, offered shows that were not commercially viable to become regionally successful such as Little Women, The Addams Family, and Be More Chill.