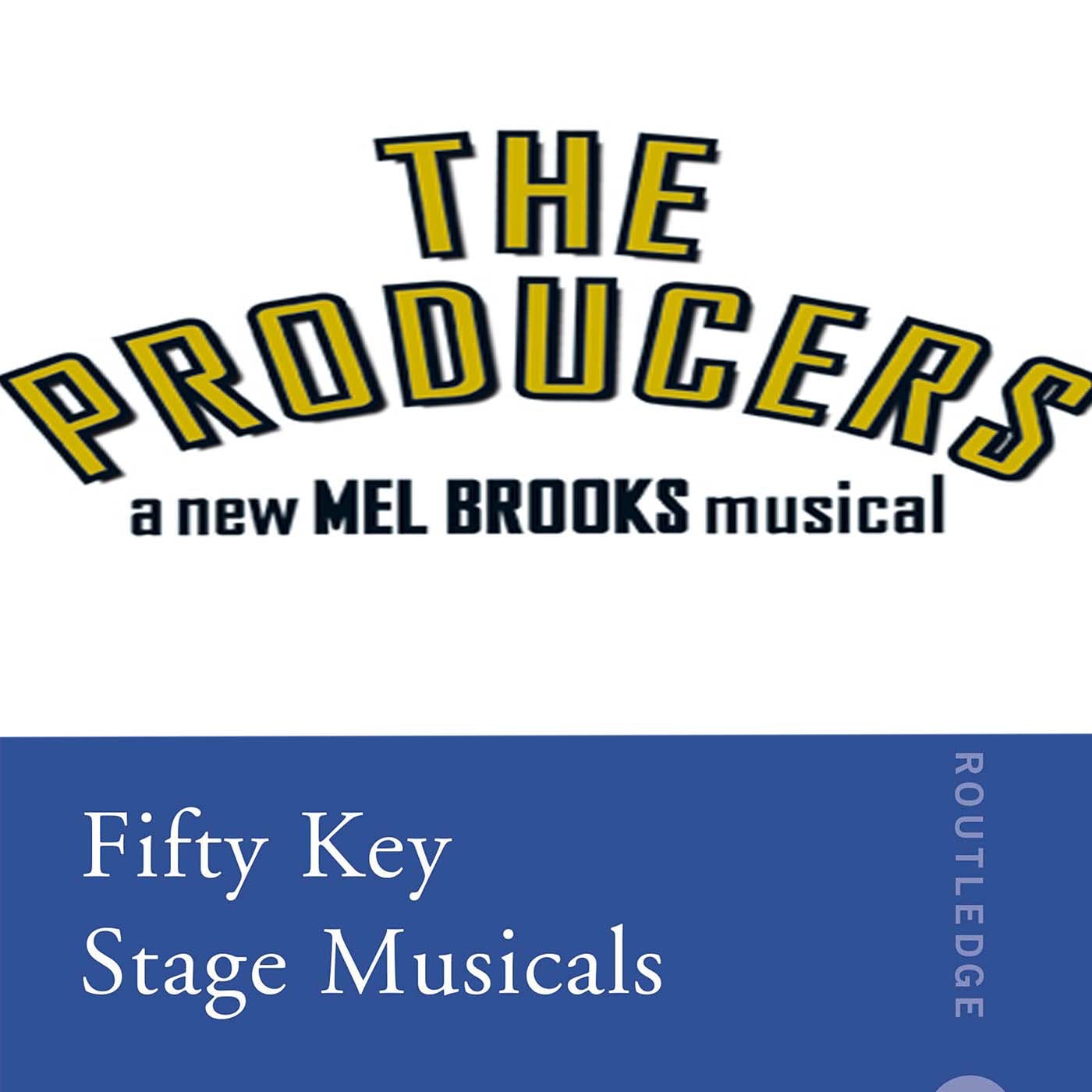 SYNOPSIS: Broke Broadway producer Max Bialystock meets accountant Leo Bloom who offhandedly mentions that under the right circumstances a Broadway show that fails could make more money than one that succeeds. Seeing a way out of his current financial situation, Max decided to produce a musical that is guaranteed to flop: Springtime for Hitler.

Finding waning success in Hollywood, Mel Brooks was eventually convinced to adapt his Academy Award winning screenplay, The Producers, into a musical. Kasey RT Graham follows the ways Brooks, director Susan Stroman, and co-writer Thomas Meehan reinterpreted the cult classic film into a two act Broadway musical. Additionally, analysis of The Producers as a uniquely comic piece among the weightier subject matters of other popular Broadway musicals in the early 2000s and a look at how the 9/11 terrorist attacks at the World Trade Center affected attendance at Broadway shows is provided. The musical’s record-breaking success at the Tony Awards, including for Nathan Lane, heralded a wave of musical comedies based on Hollywood films such as Thoroughly Modern Millie, Hairspray, and Shrek.

Kasey RT Graham is a director, music director, writer, and educator. Associate and resident director credits include the Broadway revival of On the 20th Century, the national tour of The Phantom of the Opera, and the US and Australian tours of Dirty Dancing. Conducting credits include the national tours of Oklahoma, The Producers, The Wizard of Oz, and Spring Awakening. Kasey is head of the Musical Theatre department at the University of Nevada – Reno. His book Small Talk is available on Amazon.

The Producers: The Book, Lyrics, and Story Behind the Greatest Hit on Broadway by Mel Brooks and Thomas Meehan, published by Miramax (2001)

A Year With The Producers: One Actor’s Exhausting (But Worth It) Journey From Cats to Mel Brooks’ Mega-Hit by Jeffry Denman, published by Routledge (2002)