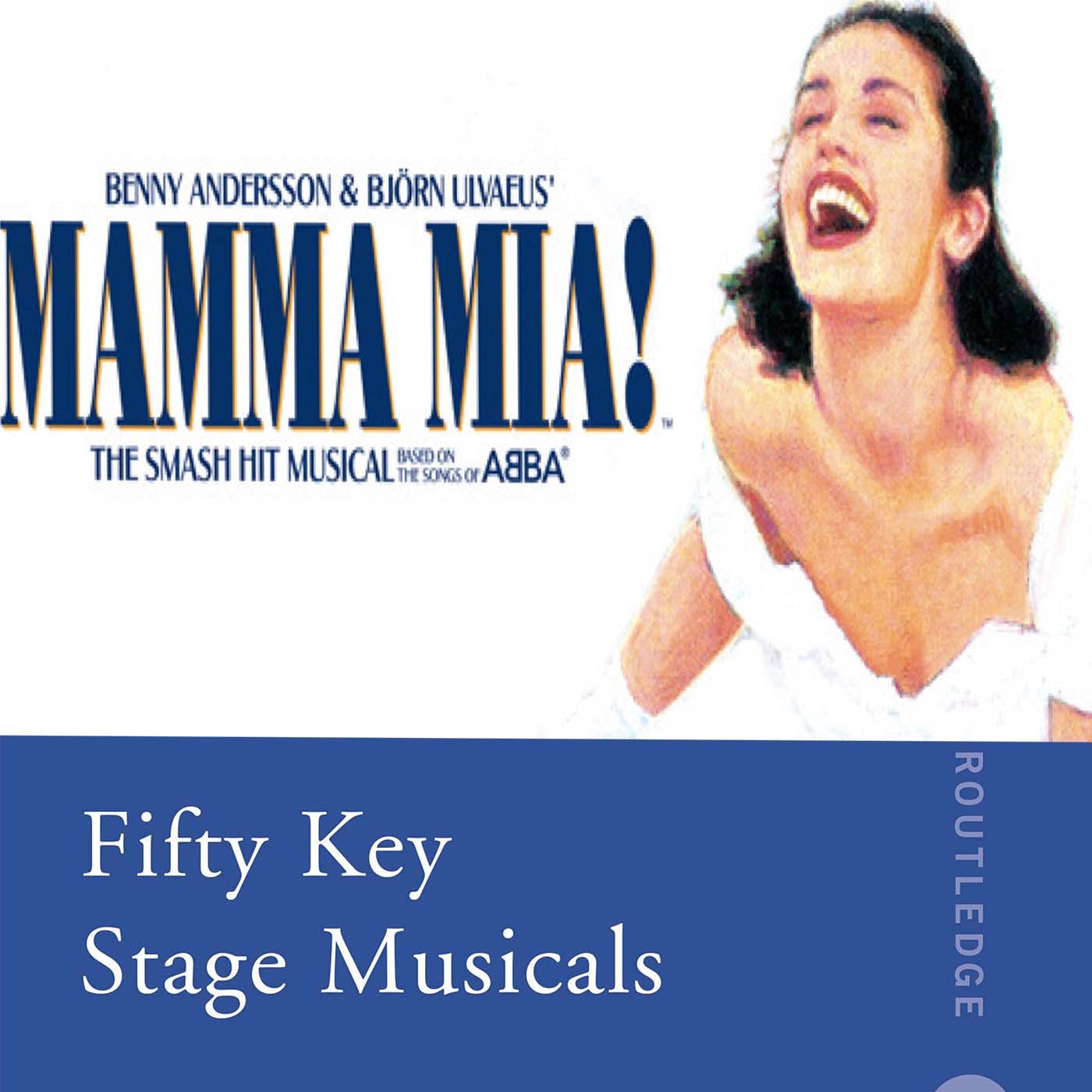 SYNOPSIS: Sophie is about to be married and wants her father at the wedding except she doesn’t know who that might be. Limiting it to three men that her mother knew intimately, she invites them all to her wedding to see if she can figure out which one is her real dad.

Using the hits of Swedish pop group ABBA to tell a fictional story, Mamma Mia! was heralded as Broadway’s first mega-hit jukebox musical. After the rocky reception of their first Broadway endeavor, Chess, band members Benny Andersson and Björn Alvaeus gave complete freedom to book writer Catherine Johnson, believing the plot of the musical was the key to its success, not the music. Upon opening, though the show was mocked by critics and ultimately overlooked by awards shows, the musical was a major commercial success. Malcolm Womack explores how its financial successes encouraged producers to mine the discographies of successful artists to guarantee Broadway hits with such musicals as All Shook Up, Lennon, Come Fly Away, and Movin’ Out.

Malcolm Womack is an Assistant Teaching Professor at the Penn State School of Theatre. He has been published in the academic journals Film & Theatre and the Journal of Popular Culture, and has contributed several entries to the African American National Biography. Malcolm has written about Mamma Mia! previously twice, providing an article for the journal Studies in Musical Theatre and a chapter for the edited collection Mamma Mia! The Movie: Exploring a Cultural Phenomenon. He received his doctorate from the University of Washington with a dissertation on Harlem’s Cotton Club.

Mamma Mia! How Can I Resist You: The Inside Story of Mamma Mia And The Songs Of ABBA by Judy Craymer, Benny Anderson, and Bjorn Ulvaeus, published by WN (2006)