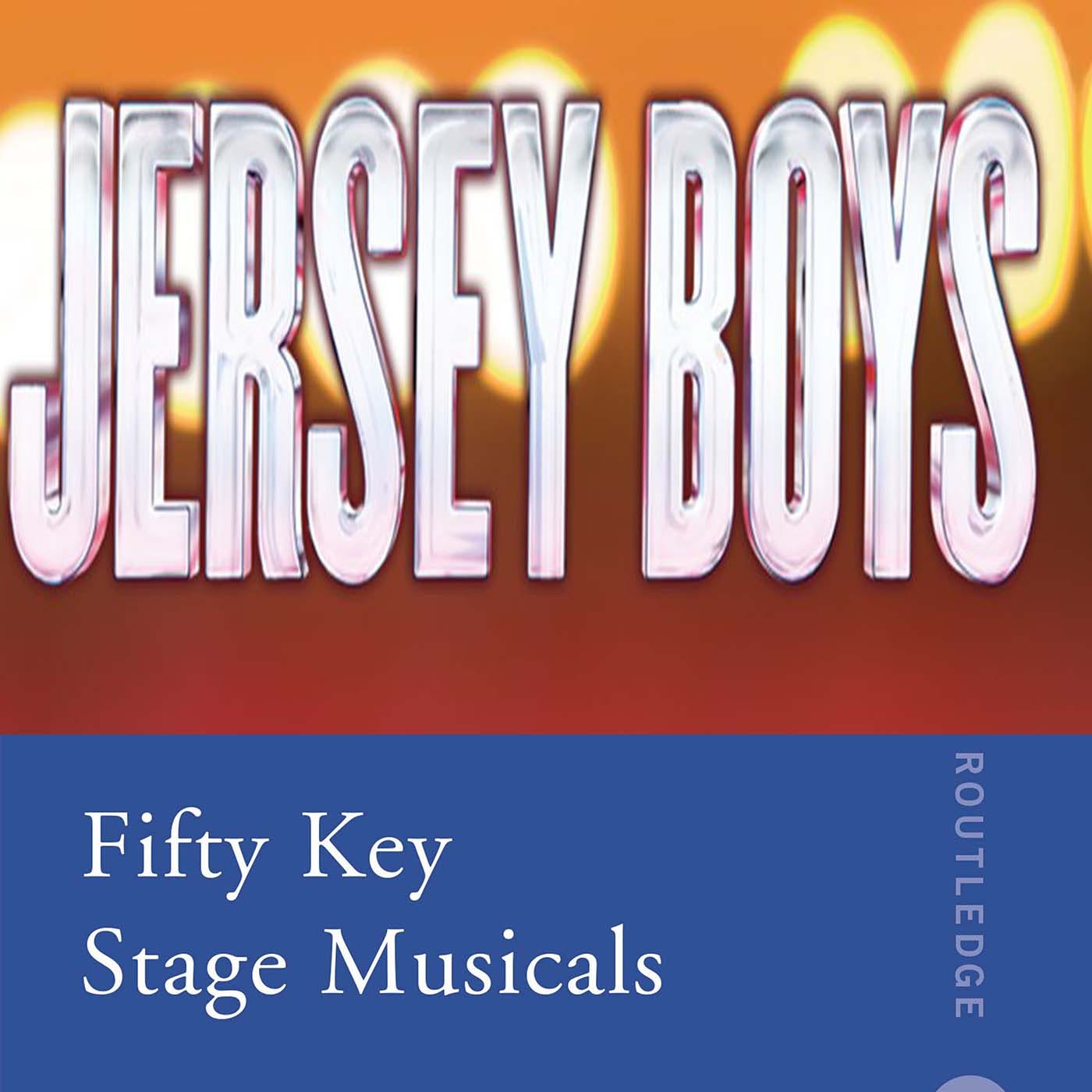 SYNOPSIS: The rise and fall of The Four Seasons, a real-life band that dominated the 1960s music scene, is told through rotating narrators, who all offer their own theories as to why the band succeeded and subsequently dissolved.

The early 2000s saw an onslaught of failed jukebox musicals which aimed to capitalize on the disposable income of former rock fans by luring them to the theatre with familiar songs. Jersey Boys was successful because it tells the true, engrossing story of the Four Seasons and juxtaposes the violence of the narrative against the sterile, cherry tunes for which the band was known. Rick Elice examines how contradicting stories from the three living band members lent the show a multi-perspective narrative frame. The show set the standard for jukebox musicals which tell the story of the artists behind the music and led a fleet of such shows to Broadway for decades such as Beautiful and Tina.

Rick Elice co-wrote Jersey Boys (winner 2006 Tony Award, 2007 Grammy Award and 2009 Olivier Award for Best Musical) with Marshall Brickman. His play, Peter and the Starcatcher, received nine 2012 Tony Award nominations (including two for Rick) and won five, more than any play of the season. It’s currently playing in New York and on tour across North America. Also on Broadway, Elice wrote The Addams Family (with Marshall Brickman, music and lyrics by Andrew Lippa), currently touring North America, with productions in Europe and South America. In 2014, the Old Globe Theatre in San Diego presented the world premiere of his new musical, Dog and Pony (music and lyrics by Michael Patrick Walker). Rick is currently writing a musical for Disney Theatricals with Benj Pasek and Justin Paul, based on the film Make Believe, and Super Fly (co-written with Seth Zvi Rosenfeld), directed and choreographed by modern dance legend, Bill T. Jones. Heartfelt thanks to those whose work in the theatre makes him grateful for the day he was born: Sondheim, Stoppard, Bennett, Prince, Fosse, Robbins, Nichols, Tune, Nunn, Laurents, Stone, Kushner, Taymor, Papp, Schumacher, Schneider, Coyne, Brickman, Timbers and Rees. Rick thinks about them a lot. He never thought about Jersey much. He does now.

Jersey Boys: The Story of Frankie Valli & The Four Seasons by David Cote, published by Broadway (2007)