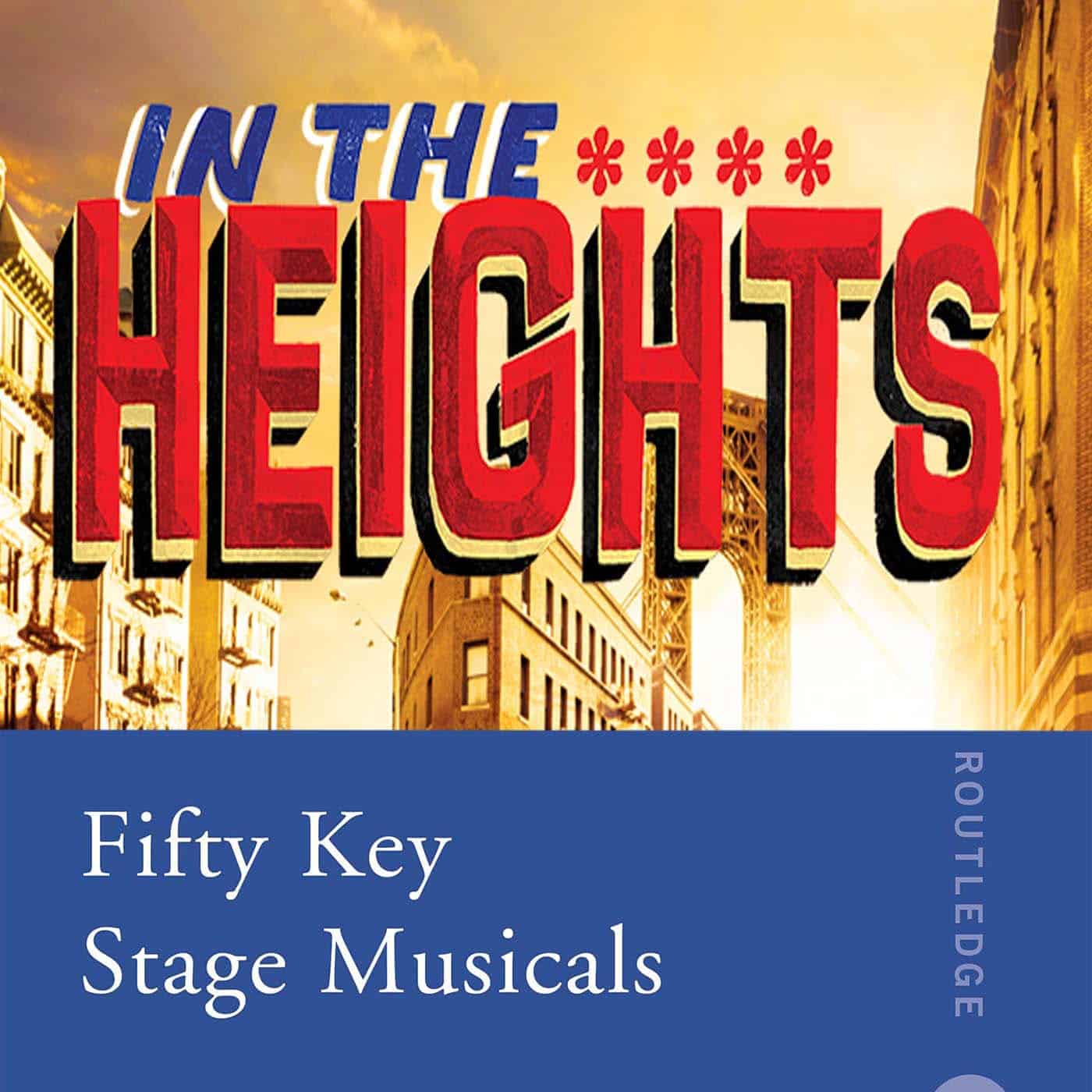 SYNOPSIS: Washington Heights, New York is the diverse environment that holds an eclectic group of citizens. Usnavi, the show’s narrator and bodega manager, observes the lives of his neighbors as they begin to forge new paths in and out of the barrio.

In the Heights was the first Broadway musical to rely on rap as its primary mode of storytelling. Composer Lin Manuel Miranda first began developing the show while a student at Wesleyan University with a desire to share his perspective as a child of immigrants and emphasize a universal desire to find belonging. Devon Hunt traces In the Heights’ seven year development process, collaborators Thomas Kail and Quiara Alegría Hudes, and outlines the significant cultural influences which informed the work. The musical is significant as a Latinx-authored, authentic telling of Latinx immigrant stories and its success laid the groundwork for Miranda’s later artistic accomplishments.

Devon Hunt is an Assistant Professor of Theatre at Oklahoma State University. His areas of research include secondary musical theatre educator training and Black contributions to early 20th-century musical theatre. Selected regional acting credits: She Loves Me (SDSU), A Chorus Line (Welk Resorts Theatre), The Producers (Moonlight Amphitheatre), and the world premiere of The Tale of Despereaux (The Old Globe/PigPen Theatre). Devon holds an MFA in Musical Theatre from SDSU and an MM in piano performance from the University of Maryland. He is an Equity Membership Candidate and a proud member of the Musical Theatre Educators’ Alliance.

﻿In The Heights by Quiara Alegria Hudes and Lin Manuel Miranda, published by Applause Libretto Library (2013)