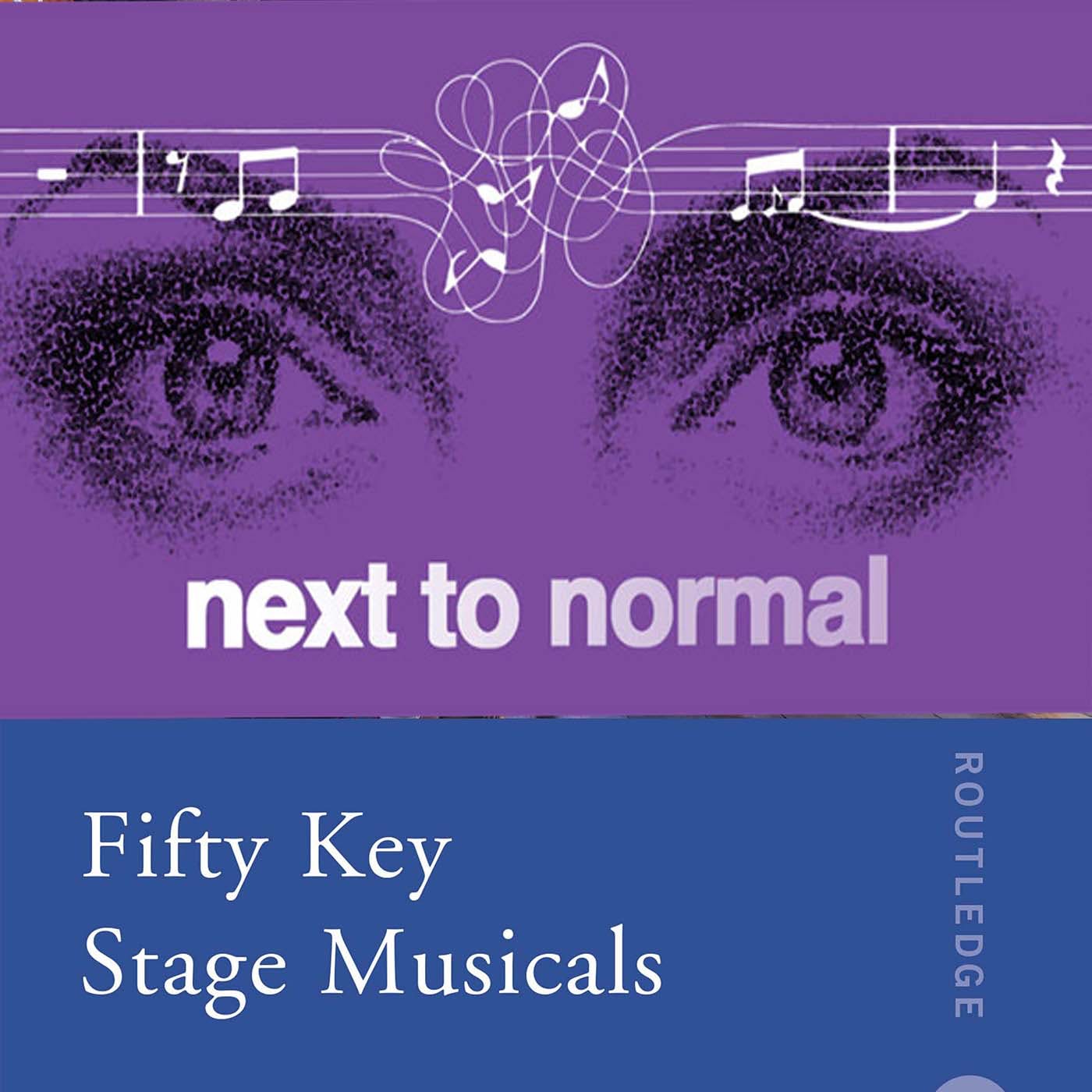 SYNOPSIS: Diana, a suburban wife and mother, is so devoted to her teenage son Gabe that she has neglected her other family members. What makes matters even more complicated is that Gabe died when he was two years old. As Diana slips further and further away from reality her family must try to save her.

Lyricist and book writer Brian Yorkey discusses his collaboration with composer Tom Kitt and director Michael Greif and the challenges in musicalizing a mental health crises in Next to Normal. Yorkey reflects on the delicate balancing act between presenting heavy subject matter and introducing levity to a narrative through humor without belittling mental illness. The development process of the musical helped the creative team realize the themes they were most invested in exploring. Controversial subject matter studied through a rock musical earned the surprise attention from the Pulitzer Prize committee and expanded the potential thematic focus of future Broadway musicals.

Next to Normal by Tom Kitt and Brian Yorkey, published by Theatre Communications Group (2010)