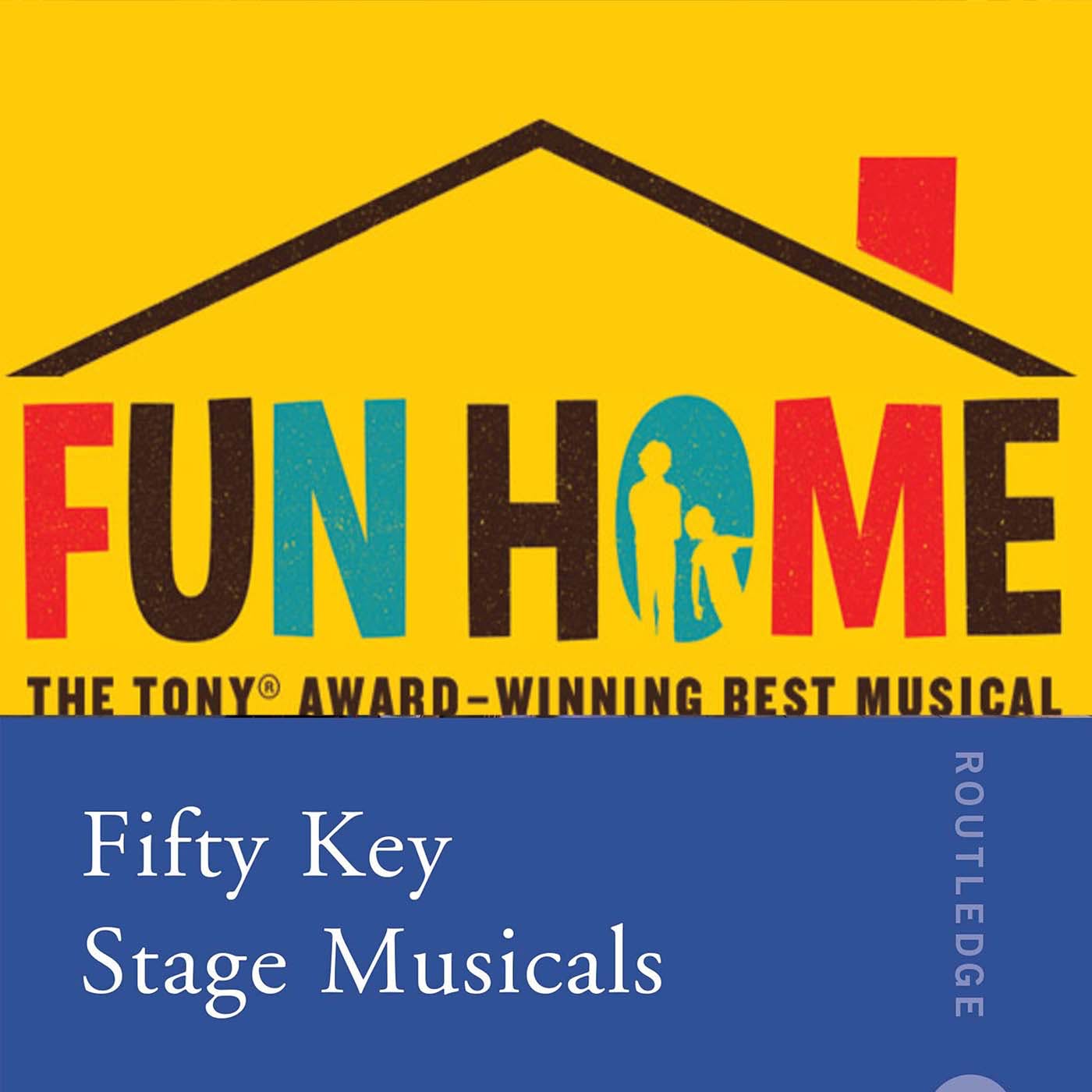 SYNOPSIS: Alison is a lesbian author and illustrator who looks back not only on her own evolution in discovering her sexuality but her father’s tragic journey as a closeted gay man.

Courtney Laine-Self, who directed the regional premiere of Fun Home, examines the difficulties critics and audiences had categorizing this musical from its premiere as a musical based on an autobiographical graphic novel by Alison Bechdel while addressing the historical significance of its lesbian protagonist. The musical’s address of queer womanhood in a coming of age narrative is widely embraced by queer women who feel the show represents their own experiences authentically. The marketing for the production initially avoided tying ticket sales to the subject matter in the plot, but after establishing the piece as a success, the campaign shifted to appeal to an increasingly vocal LGBTQ+ public. Opening in a time of significant political change for the LGBTQ+ community, the show’s significance seems easier to highlight in hindsight. After surveying the response to Fun Home’s mainstream lesbian representation, as written by Lisa Kron and Jeanine Tesori, this chapter argues that The Color Purple is overlooked as a Broadway musical which centers a female protagonist’s queerness. The continued representation of lesbians on Broadway and the future of representation in the theatrical landscape as a whole is explored.