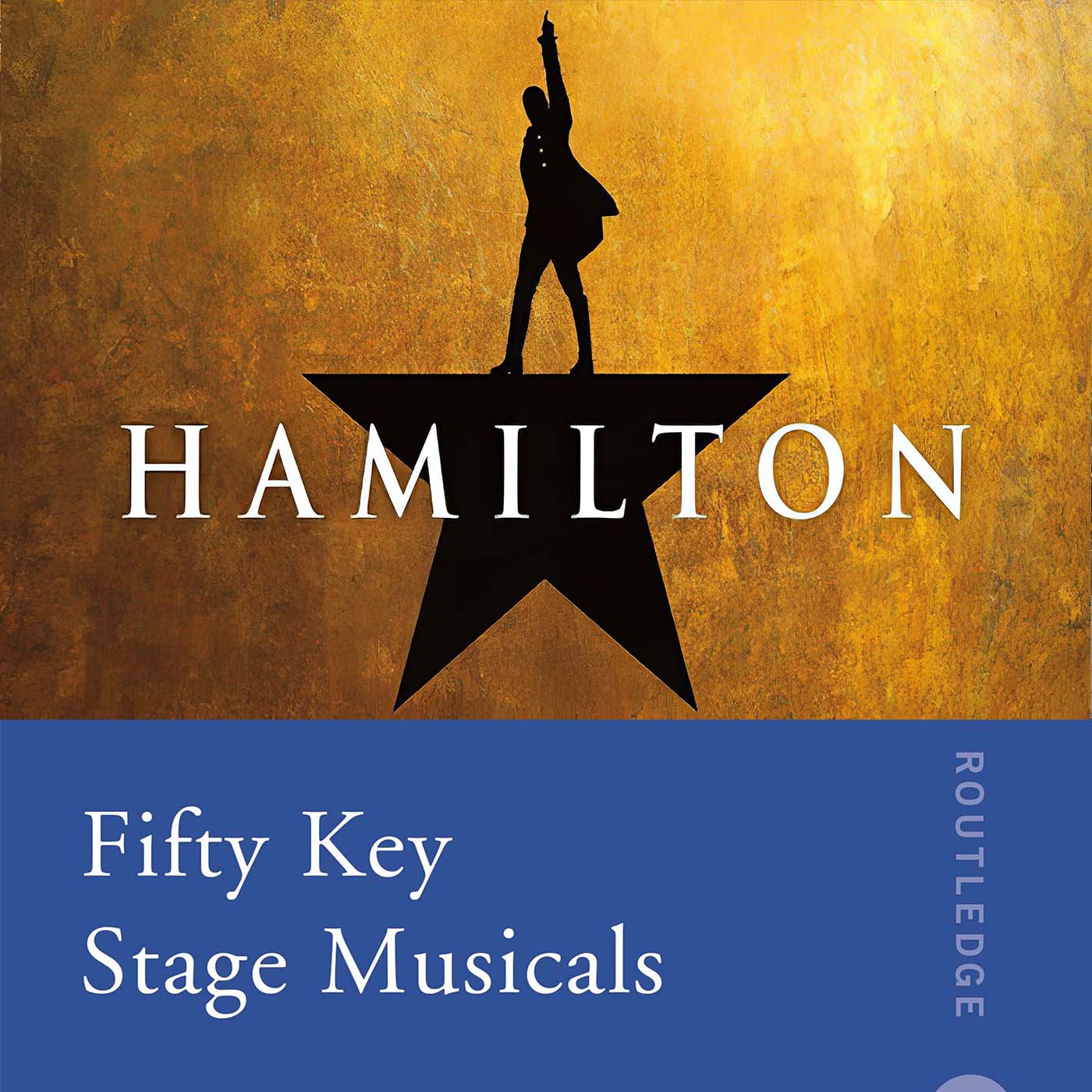 CLOSING DATE: Still Playing as of this writing

SYNOPSIS: The life of American Founding Father Alexander Hamilton is explored from his immigration to the United States through his murder by political rival Aaron Burr.

W. Jerome Stevenson argues Hamilton’s significance as a twenty-first century musical which was able to maintain mass appeal to the public amid a flurry of tourist-oriented Broadway productions. Hamilton’s original score and historical storyline update the structure of a traditional book musical by fusing the narrative with rap and hip hop and reimagining white figures as people of color. The Lin Manuel Miranda, Thomas Kail, and Andy Blankenbuehler production set off a global revolution with its contemporary score but was later brought under scrutiny for its lack of accurate representation of Afro-Caribbean and African-American voices.

W. Jerome Stevenson is an Instructor of Performance for the Helmerich School of Drama at the University of Oklahoma and served as the Producing Artistic Director of the Pollard Theatre Company in Oklahoma until 2020. Stevenson is an accomplished director and a proud member of Actor’s Equity Association and serves as adjunct theatre faculty at Oklahoma City and Oklahoma Universities. Stevenson’s numerous directing credits include Hairspray, Green Day’s American Idiot, Crowns, and The Curious Incident of the Dog in the Night-Time. In addition to a variety of work in radio, television, and film, Jerome was the recipient of a 2018 Oklahoma Governor Arts Award for Community Service.