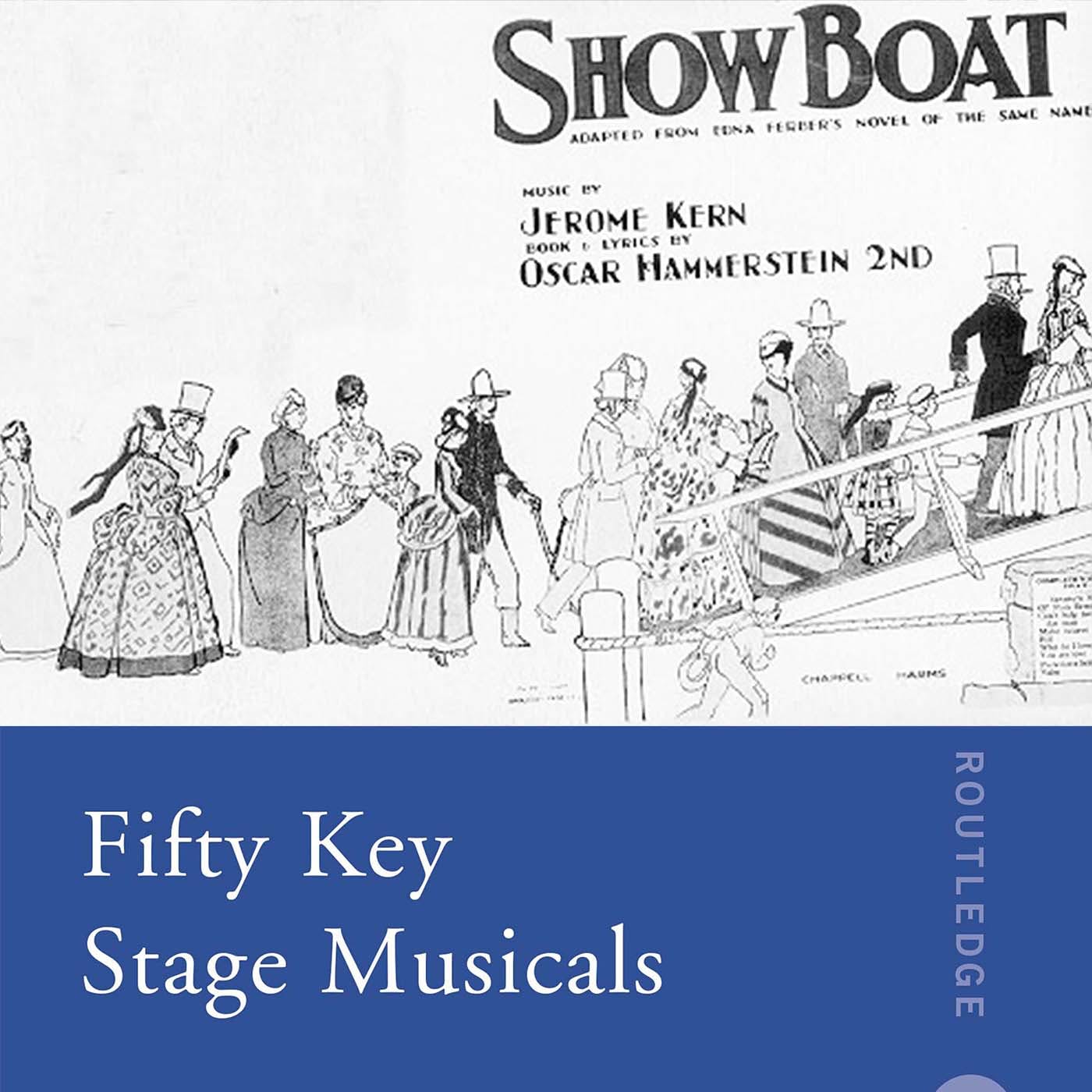 SYNOPSIS: Spanning fifty years, a show boat, The Cotton Blossom, goes up and down the Mississippi River, chronicling the lives of the boat’s performers, owners, and stagehands. As American society changes, so do the ideologies of those on the Cotton Blossom.

Show Boat departed from the standard fare of musical comedies, comic operetta, and vaudeville revues, definitively envisioning a style of musical theatre in which dances, song, and dialogue served a unified dramatic arch. The serious subject matter, dealing with racism and unrequited love, was also a departure from the frivolous subject matter on musical theatre stages, establishing a new genre of musical storytelling. Susan Stroman, the choreographer for the 1994 revival, delves into the impetus behind musicalizing Edna Ferber’s novel, the collaboration between Jerome Kern and Oscar Hammerstein II, Florenz Ziegfeld’s concern about the show’s success, and the reaction to the story in the 21st Century.

Susan Stroman is a five-time Tony Award-winning director and choreographer most known for Crazy For You, Contact, The Scottsboro Boys, and The Producers. Her work has been honored with Olivier, Drama Desk, Outer Critics Circle, Lucille Lortel and a record six Astaire Awards. She directed and choreographed The Producers, winner of a record-making 12 Tony Awards including Best Direction and Best Choreography.

Culwell-Block, Logan. “5 Musicals That Got Major Revisions When They Returned to Broadway.” Playbill, 20 Apr. 2017.

Decker, Todd. Who Should Sing ‘Ol Man River’? The Lives of an American Song by Todd Decker, Oxford University Press, 2014.