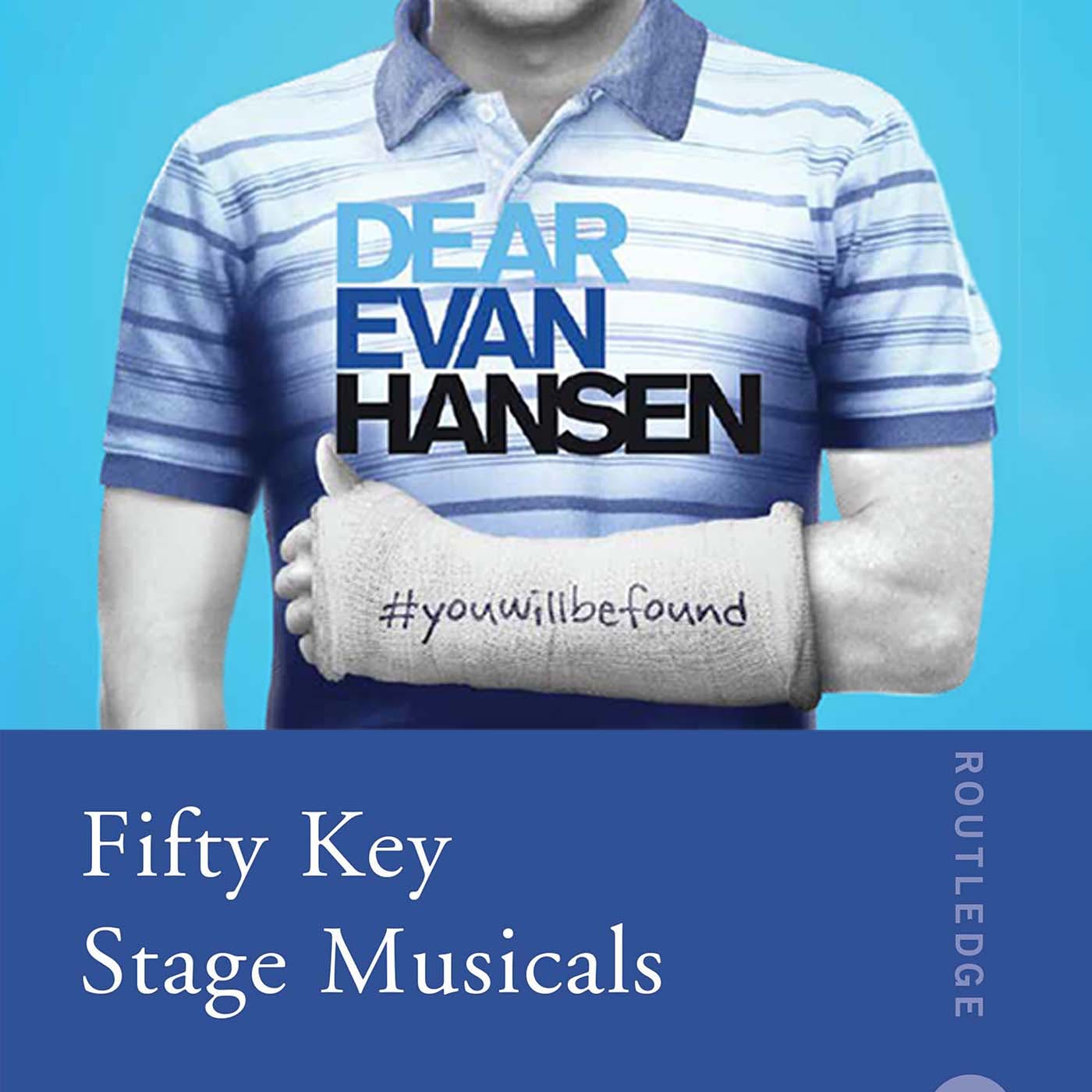 PERFORMANCES: Still running as of publication

SYNOPSIS: Evan Hansen is a high schooler struggling with both peer and self-acceptance. When a fellow student takes his own life, Evan begins to create a fictional friendship with the dead student, tricking not only the student’s family but the whole world.

Producer Stacey Mindich revolutionized the relationship between Broadway musicals and their young fans, making recordings available to the public alongside the announcement of the show’s first tryout, attempting to reflect their experiences on stage without parodying or satirizing them, and even leading a video campaign which includes fan videos in the show’s projection design. Frederick D. Miller explores the ways Dear Evan Hansen comments on a societal reliance on social media while existing in an industry increasingly dependent upon social media to profit and survive. Young writers Benj Pasek, Justin Paul, and Steven Levenson provided nuanced observations on the budding culture around social media without moralizing or criticizing. It was this musical that then fostered the growth of such musicals as Joe Iconis’ Be More Chill.

Frederick D. Miller is an undergraduate theatre major at the Pennsylvania State University. A dramaturg, Miller’s work focuses on twentieth- and twenty-first-century American theatre. His work has informed productions of Angels in America, A Little Night Music, To Kill a Mockingbird, and Caroline, or Change. He is the regional recipient and national semi-finalist for the 2020 KC/ACTF Award for Outstanding Dramaturgy, and a project associate for the #HereToo Project, which amplifies youth activists’ voices through performance. An advocate for theatre education, Miller is a frequent teaching artist with high schools and theaters in the Central Pennsylvania region.