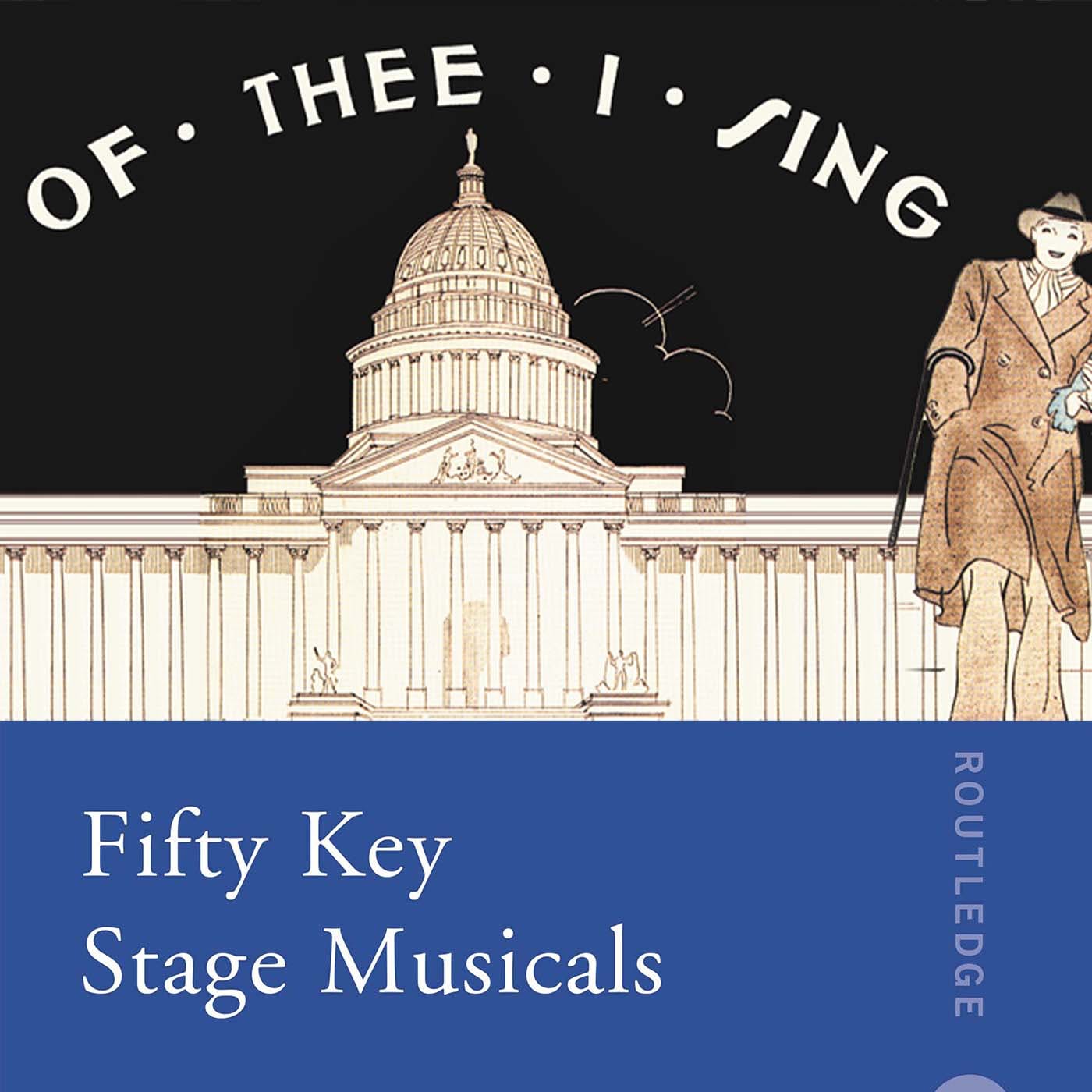 OF THEE I SING

SYNOPSIS: John P Wintergreen is a presidential candidate who needs a wife. When a national contest is held to find a potential bride, Wintergreen is paired with America’s sweetheart Diana Deveraux, but he soon realizes that he is in love with Mary Turner, the contest’s organizer.

Of Thee I Sing is the result of George S. Kaufman and Morrie Ryskind’s desire to write a musical satire with George and Ira Gershwin that could criticize the United States’ political party system without being watered down for mainstream audiences. Apart from its satirical comedy, the musical is notable for the way the score and lyrics tie in closely with the rest of the libretto, its long stretches without songs aside from underscoring, and its early use of projection on the American stage. Additionally, this musical marks the first pairing of the theatrical team William Gaxton and Victor Moore. The show was an immediately popular success in its Boston tryout and subsequent New York run, earning praise from critics, audiences, and even the politicians evidently ridiculed by the storyline. Ultimately, Of Thee I Sing was recognized for its innovative achievements by becoming the first musical to win the Pulitzer Prize for Drama, a controversial decision which helped to elevate the artform of musical comedy and pave the way for more inventive musicals to follow. Laura Frankos outlines the ways Of Thee I Sing was a theatrical endeavor with a lasting impact.

Laura Frankos is the author of The Broadway Musical Quiz Book (Applause Books, 2010). She is a regular contributor to CastAlbumReviews.com, and previously authored a blog on unusual musical theatre history, The Great White Wayback Machine. She has also written a mystery novel, St. Oswald’s Niche, and short fiction in the science fiction and fantasy genres. Her latest novel, Broadway Revival (2022), has a time traveler curing Gershwin’s tumor and altering the course of Golden Age Broadway. She lives in Los Angeles with her husband, novelist Harry Turtledove.

Atkinson, Brooks. “PULITZER LAURELS; In Which the Play Committee Jumps Aboard the Band Wagon and Turns Its Back on the Drama.” The New York Times, 8 May 1932.