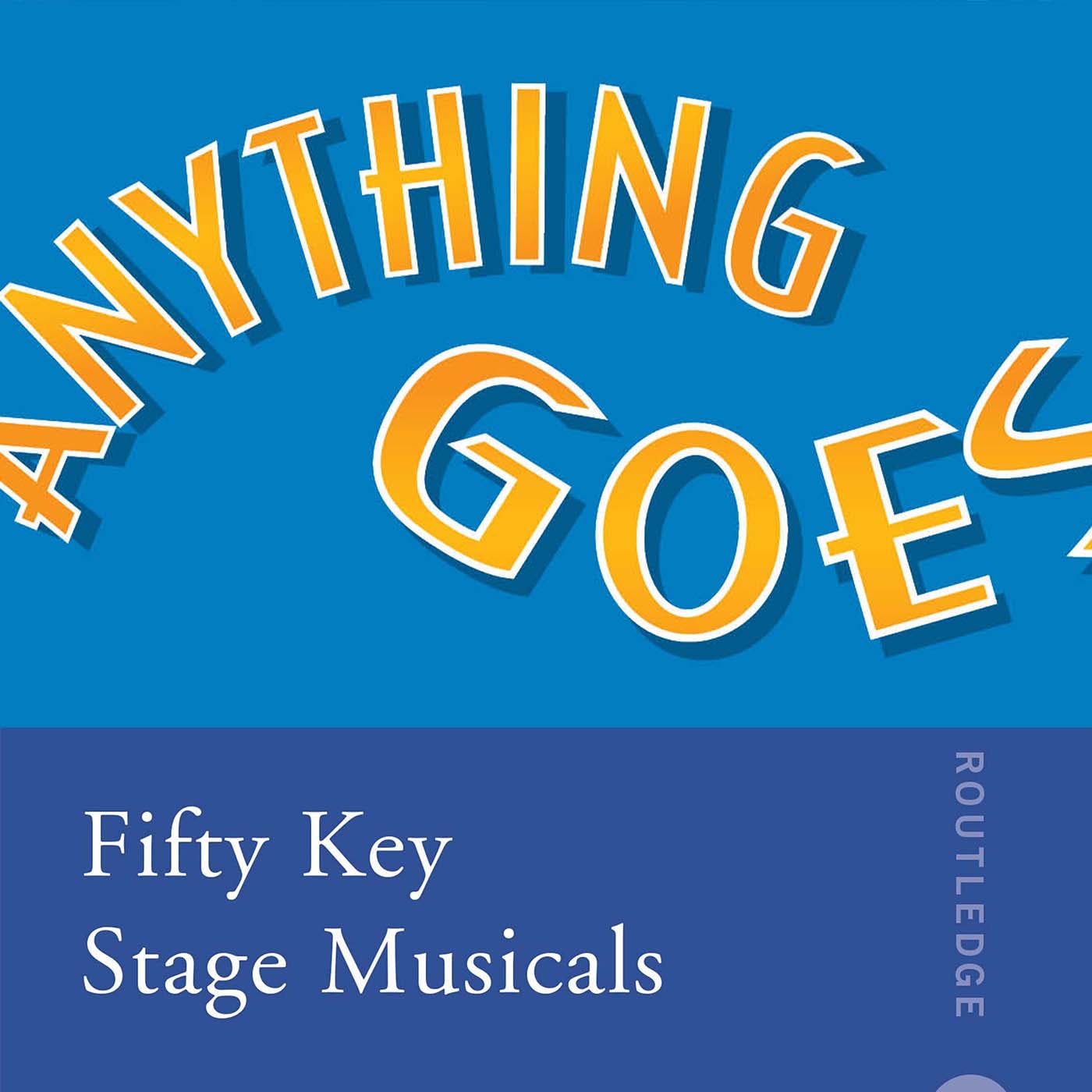 SYNOPSIS: Set on a luxury liner that is sailing from New York to London, Billy, a lovelorn stock broker, attempts to win back his true love, Hope, while being guided in matters of the heart by brassy entertainer Reno Sweeney.

Robert W. Schneider argues that the oft-revived, oft-edited book musical, Anything Goes, houses a depth of social and political satire that was so topical and current upon its premiere that it is regularly overlooked by artists and audiences approaching the work. An in-depth analyses of Cole Porter’s lyrics for select list songs in the show reveal commentary on American pop culture which align with the themes in the piece and suggest characters’ milieu but, when studied more closely, hint at more subversive implications and taboo practices. The breakdowns demonstrate how a close reading of Anything Goes’ score may provide readers with a sense of Porter’s views on American life as well as his prowess as a lyricist.

Just About Anything Goes: The National Theatre at Work by Robert Butler, published by NT Publications (2002)