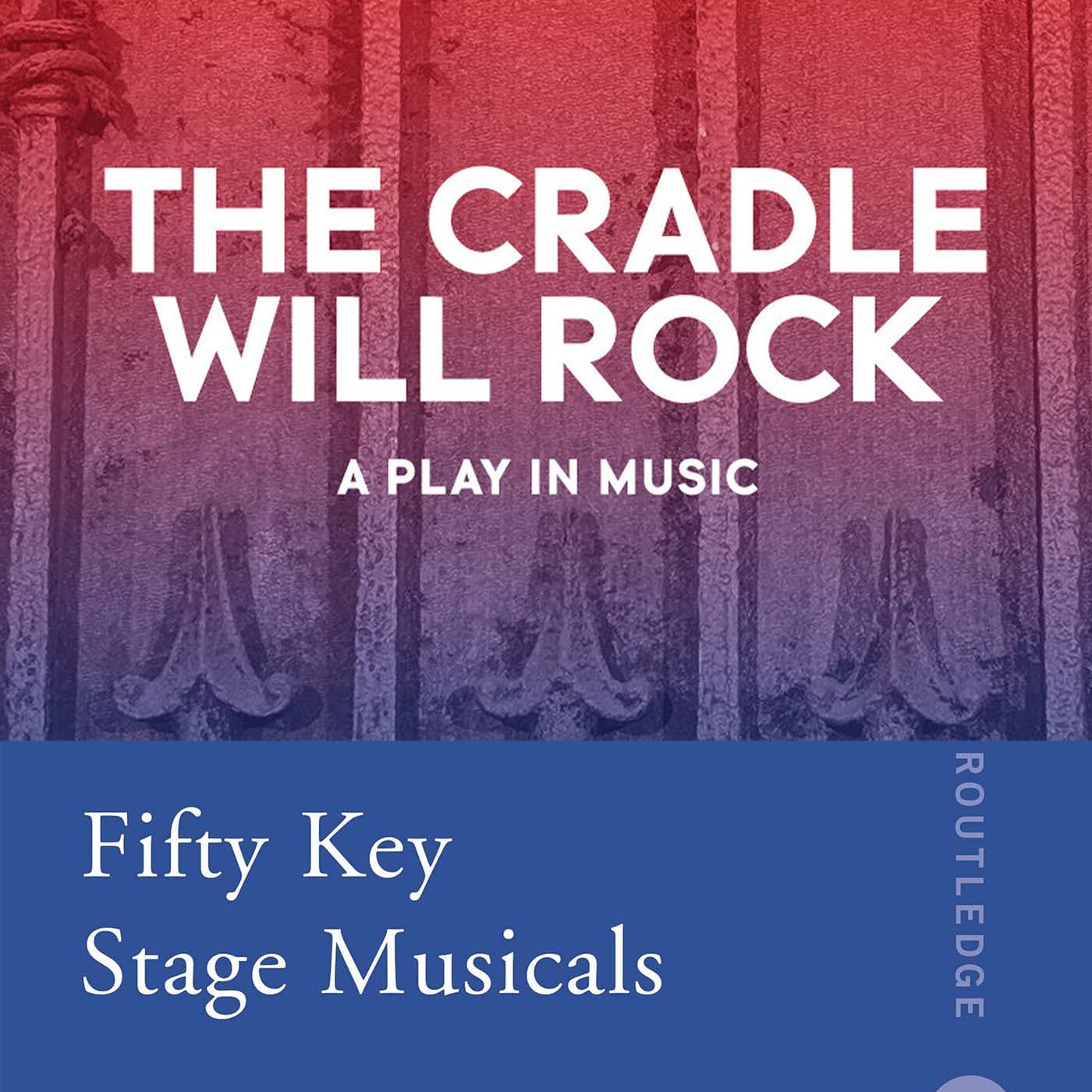 Ch. 9- THE CRADLE WILL ROCK

THE CRADLE WILL ROCK

SYNOPSIS: Set in the fictional “Steeltown, USA,” everyman Larry Foreman attempts to get his fellow workers to unionize against the greedy businessman Mr. Mister who controls the entire town’s work force, press, and religious organizations.

Johanna Pinzler traces the development of Marc Blitzstein’s The Cradle Will Rock, to date the only Broadway musical ever shut down by the United States government and argues its significance as a work that fused music and text in radically new ways. As part of Franklin Delano Roosevelt’s New Deal, the United States launched the Federal Theatre Project, a nationwide effort to employ people in the performing arts, and Project #891, a classics-oriented subdivision of the project, opted to produce Blitzstein’s controversial, pro-union musical under the direction of Orson Welles and the producer John Houseman. When the Works Progress Administration circulated a memo restricting the performance of new works– a suspicious ordinance which wreaked of censorship– and armed federal guards blockaded the theatre on opening night, Cradle opened in a completely unexpected fashion. Working around stringent union rules and limitations placed by the WPA, members of the cast and orchestra pulled off the performance as an impromptu exercise in free speech, rising from the audience when their cues came and never setting foot on the stage. This guerilla-style theatre informed future Broadway works which employed a minimalist or paired down approach to theatricality.

Johanna Pinzler is an award winning theatre director and educator. She directs at regional theatres and serves as an Artistic Associate and a Resident Director at Summer Repertory Theatre in Santa Rosa, California where she spends most summers working with students from top theatre programs around the country. She is an Adjunct Assistant Professor of Acting and Directing at Marymount Manhattan College and serves on the faculty of the Professional Conservatory of Musical Theatre at New York Film Academy teaching Directing, Musical Theatre Performance and Comedy. She lives in Brooklyn with her wonderful family and has an MFA in Acting from Brooklyn College, CUNY.

The Cradle Will Rock by Marc Blitzstein, published by Random House (1938)

Cradle Will Rock: The Movie and the Moment by Tim Robbins, published by Newmarket Press (1999)