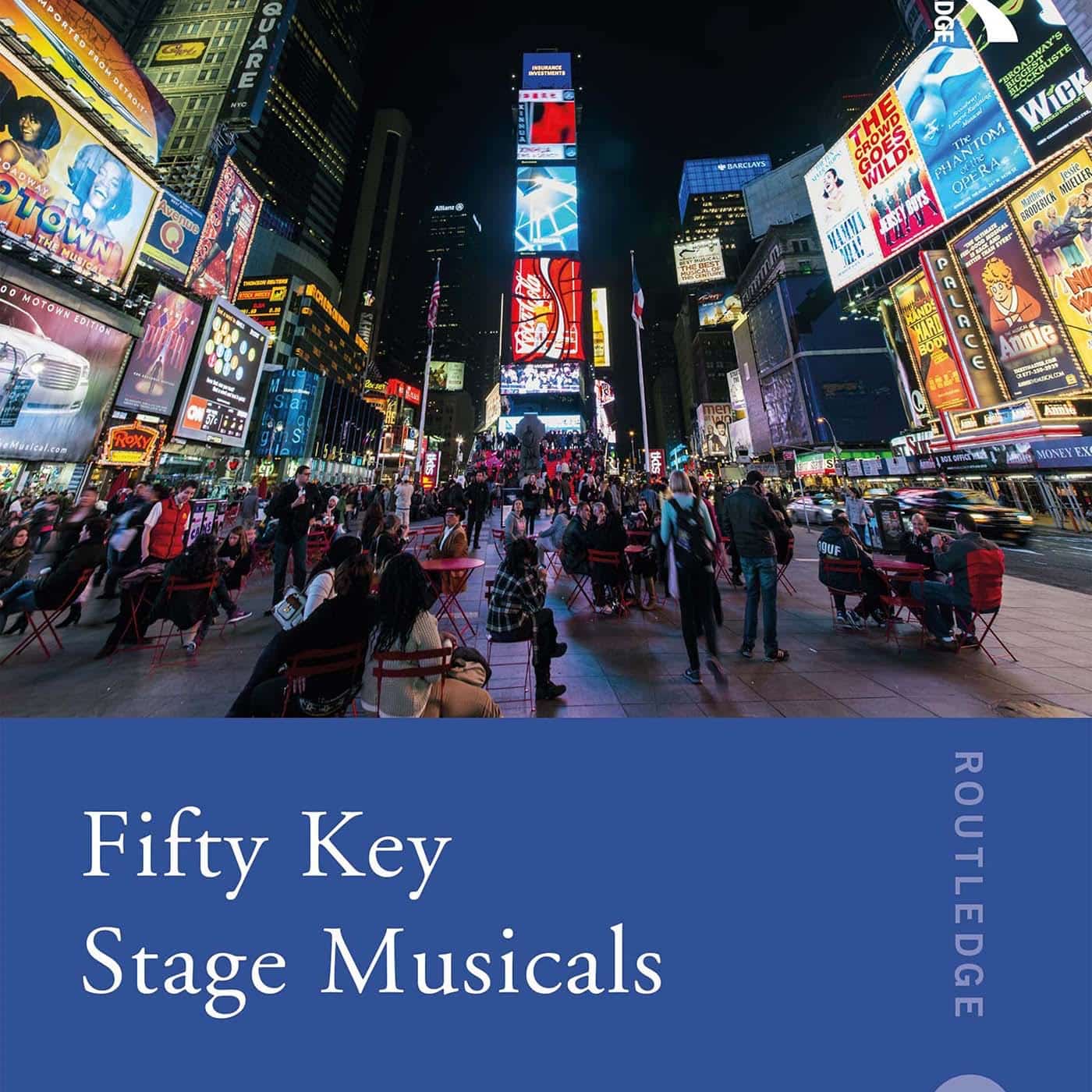 Hosts Robert W. Schneider & Andrew Child discuss the objective of the book and podcast for listeners and scholars.

This episode focuses on the genesis of the book, how the titles were chosen, how its authors were chosen, and the future of this publication.

Andrew Child is a multi-hyphenate artist whose work as a director, animator, choreographer, performer, and designer has been seen on stages and screens all over Boston, Argentina, and Italy. He has also worked as an arts writer with a focus on Boston’s complete arts ecosystem and as a guest artist for institutions such as MIT, Emerson College, New England Conservatory, Clark University, and NYU. He has been quoted in the New York Times, Chicago Tribune, LA Times, and Boston Globe. He holds a degree in theatre arts from Brandeis University.