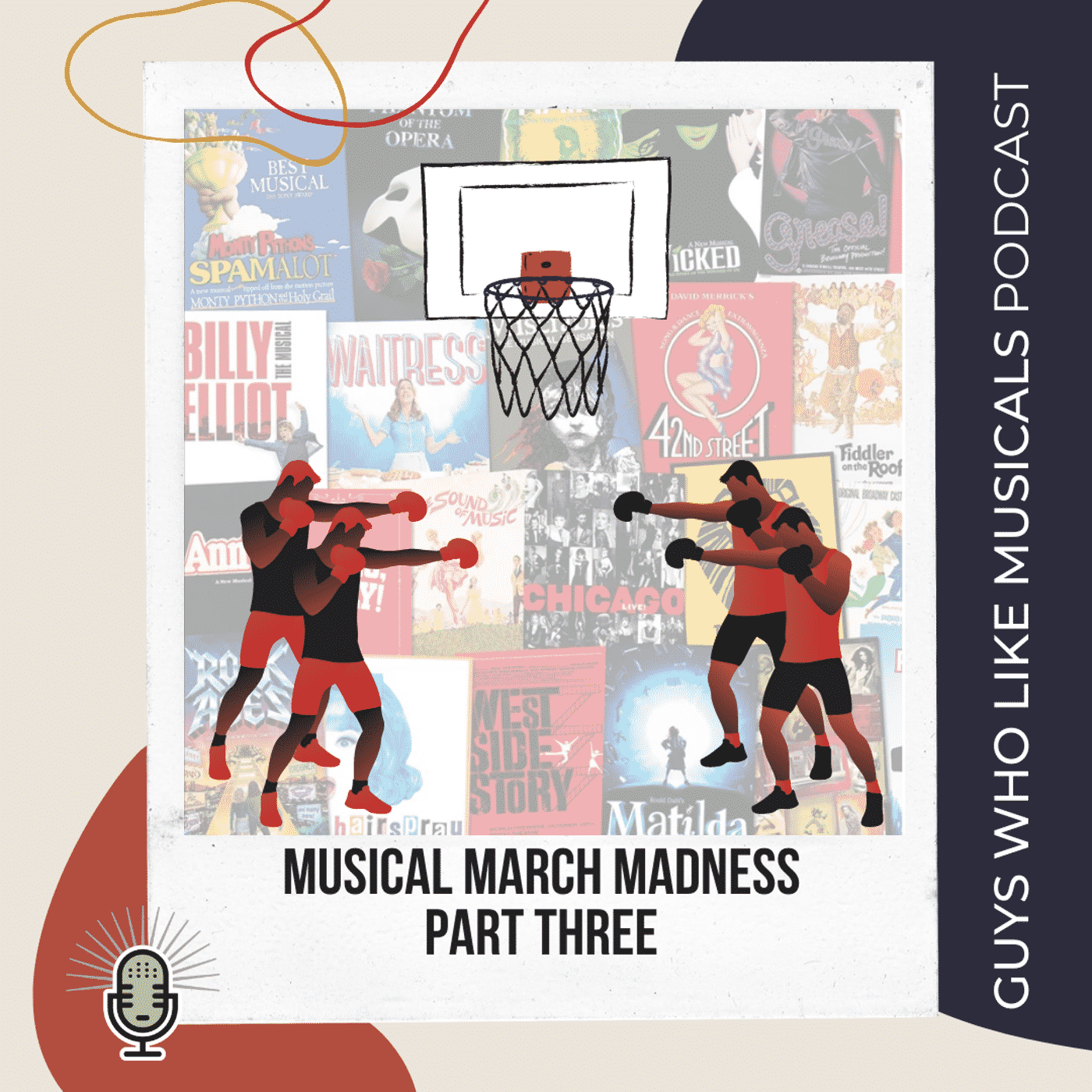 ITS THE FINAL FOUR FINAL COUNTDOWN!!! Nearly ONE THOUSAND people voted on social media this week…. Hamilton vs Rent in the East and Fiddler on the Roof vs West Story in the West. Tune in for the penultimate battle for the title of Best Musical of All Time … 2021 edition. Two game changing pop culture phenomenons face off as two of the most iconic and revolutionary musicals (both on stage and on screen) battle it out. Is your bracket busted yet? Did you have Cats making it to the sweet sixteen??? Of course you did and we still love you 🙂