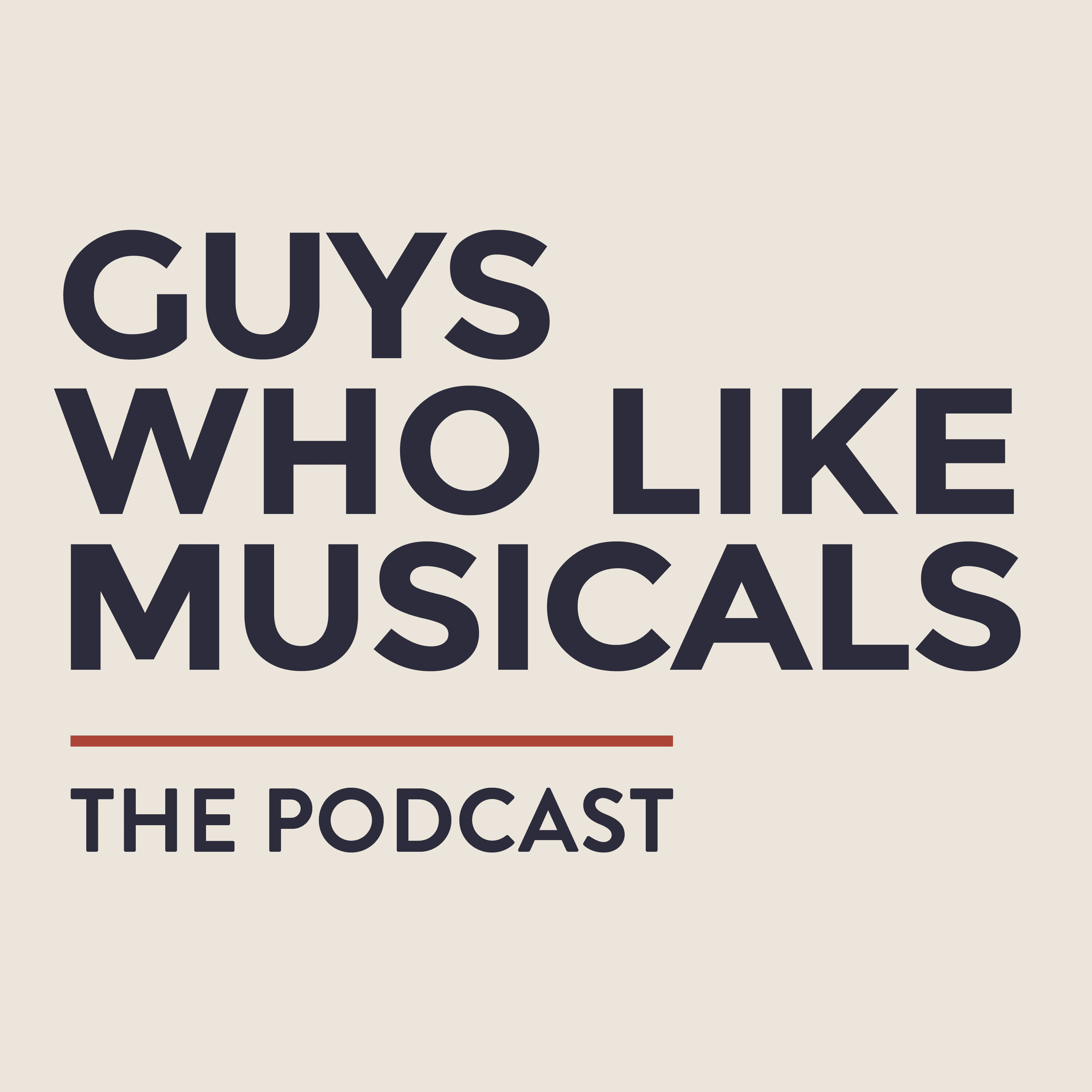 De’Lon Grant is an actor and singer currently performing on Broadway in the Tony Award nominated hit musical Come From Away. He spent three years touring domestically and internationally as Berry Belson in the Tony Award winning musical Jersey Boys and was recently named Best Leading Actor at the 2017 IRNE Awards for his portrayal of Haywood Patterson in Kander and Ebb’s The Scottsboro Boys; a role for which he also received an Elliot Norton Award Nomination.

De’Lon holds a Bachelors of Fine Arts in Acting from the University of Michigan and a Master in Music with concentration in Musical Theatre Performance from The Boston Conservatory of Music.

In addition to his stage work De’Lon is also photographer specializing in headshot and lifestyle portraits. View some of his portfolio here. To access more of his work visit www.delonphotography.com.