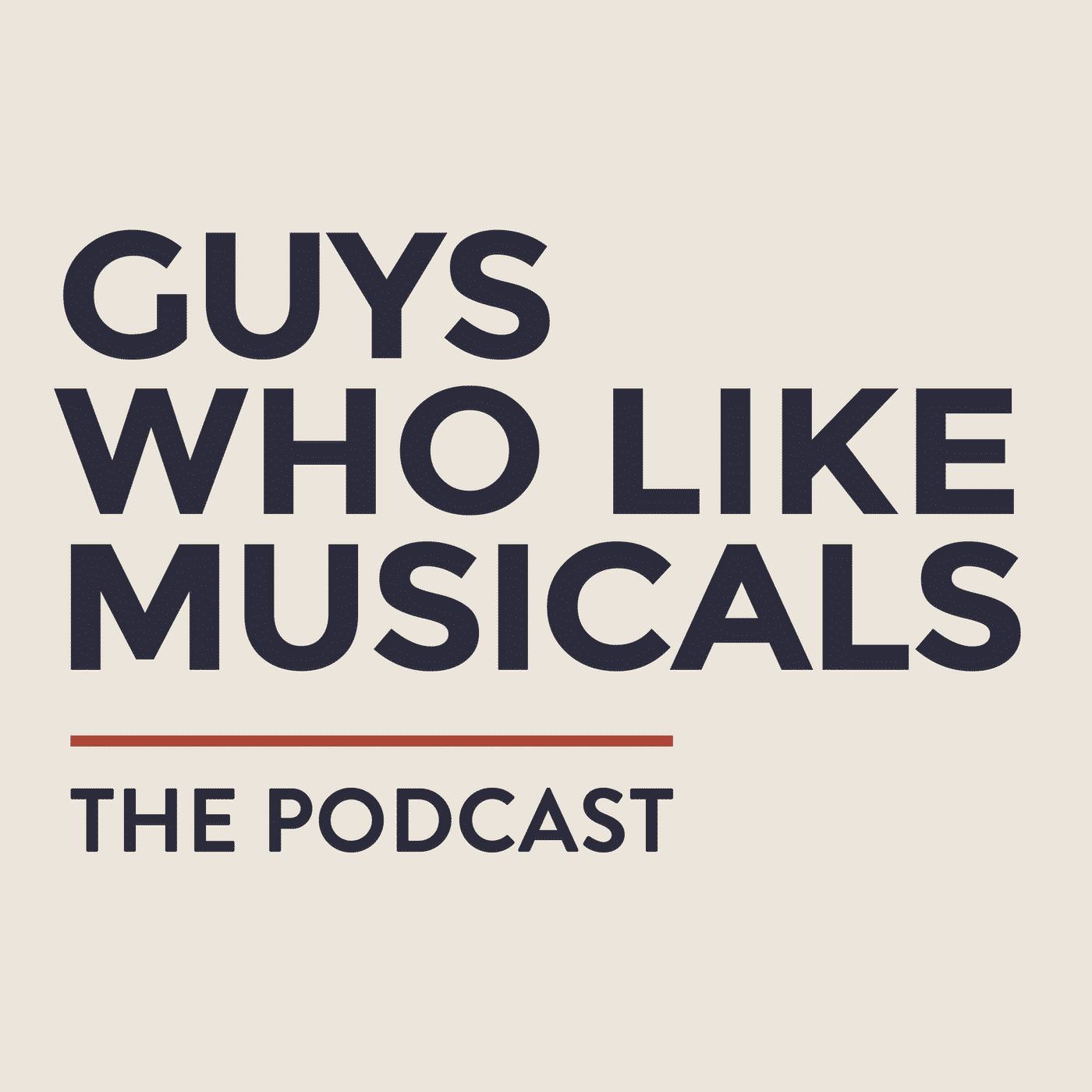 Tony Nominee Derrick Baskin showed up in NYC and had literally nowhere to stay. He did, however, have a job at TGI Friday’s which is sometimes all you need. Spelling Bee, Memphis, Difficult People, Aint Too Proud, Marshall… COME ON!! His memoir is coming out this year called From Friday’s to Broadway… that’s not true. But it’s a catchy title. This week we talk to a Tony Nominee who was almost a doctor. There are a million different ways to make your path in this industry… sometimes you just got to jump in and move to New York City with a dream.