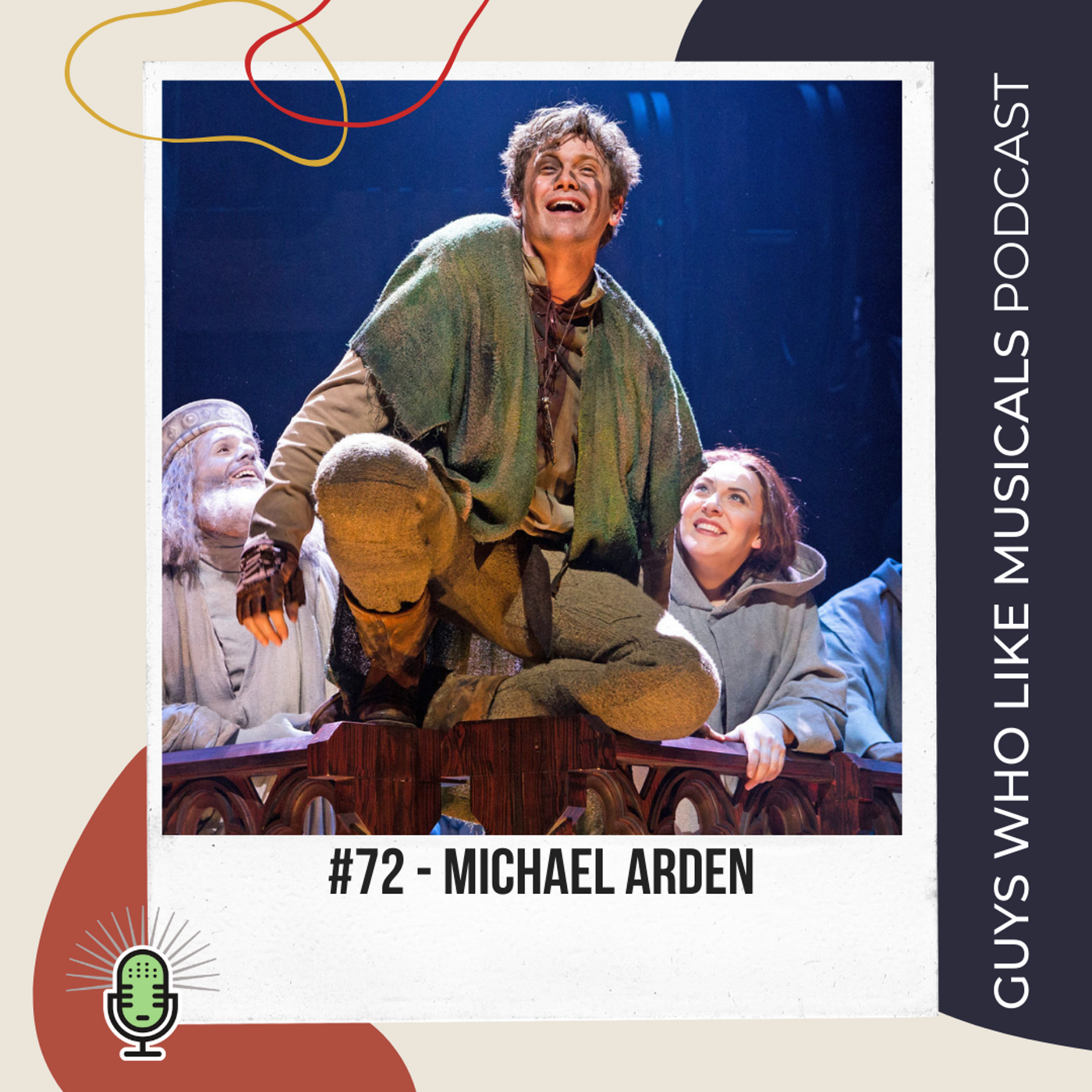 As Michael Arden says this week, “There is not nation without culture.” The Guys couldn’t agree more. WELL here is another episode where Joe can’t keep his cool. Spring Awakening and Once On This Island director Michael Arden IS HERE. Talk about a multi-hyphenate. Michael is an actor, stage director, film director, writer, musician, producer, singer, composer, and on and on and on, Michael is a beacon of creative light in our industry. WE LOVE HIM.

Dan gets to ask Michael a burning question that has been on his mind since he saw Michael Arden’s production of Spring Awakening back in 2015. Michael is full of incredible insight and thoughtful artistic conversation. Dan and Joe have always been huge fans Michael’s … From the early days of

We talk to Michael this week about how “the failures and foolishness lead us to the truth”, how you learn more from the flops and the failures than you do from the successes, to always embrace what is hard and run toward what is scary, and that “A laser only looks focus because of the space around it”… WHAT WE MEAN IS… become as well rounded as possible. Learn as much as you can.

Michael received a scholarship to Interlochen Arts Academy as a theatre student, where he graduated in 2001. He was accepted on a full scholarship to the Juilliard School, where he was in the Drama Division’s Group 34. He left Juilliard in 2003 to join the Broadway revival company of the musical Big River. Arden is a Tony-nominated director for his revivals of Spring Awakening and Once on This Island. He won the Ovation and Outer Critics Circle Award for Outstanding Director of a Musical for Spring Awakening. Once on This Island recently received the Tony Award for Best Revival. He has directed the Los Angeles premier of The Pride by Alexi Kaye Campbell, My Fair Lady at the Bay Street Theater, and has won an NAACP Award for his production of Merrily We Roll Along at the Wallis Annenberg, where he served as Artist in Residence. He most recently directed Annie at the Hollywood Bowl with the Los Angeles Philharmonic. This past year he was at the helm of a new production of Charles Dickens’ A Christmas Carol starring Tony winner Jefferson Mays that was filmed and will hopefully be headed to Broadway next year.

As an actor, Michael has appeared on Broadway in The Times They Are A-Changin’ and Big River as well as in numerous films and television shows, most notably Anger Management, Bride Wars, and Source Code. He also created the role of Quasimodo for the American Premier of The Hunchback of Notre Dame. He has toured and sung with Barbra Streisand and starred in Trevor Nunn’s production of Aspects of Love in London. Michael has a servant’s heart and has performed for several fundraisers for the Midland Area Aids Support and benefit concerts for World Aids Day, Covenant House, Broadway Cares Equity Fights Aids and the St. Vincent’s School in Haiti.

Check out The Forest of Arden for all things Michael Arden!!