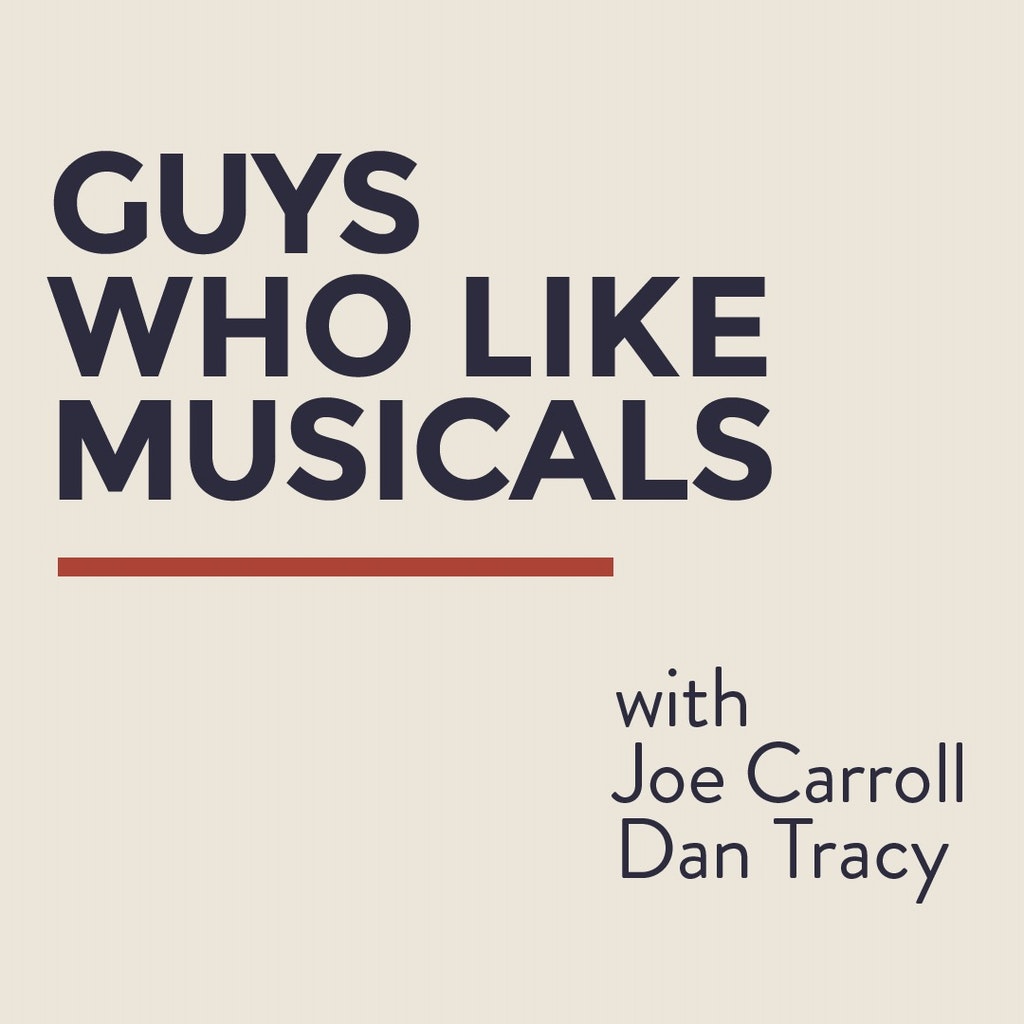 So you know that one friend you always ask for help? That one friend you constantly lean on who asks nothing in return? For us… That’s Nick Blaemire. We have asked Nick Blaemire to “help us move” approximately a thousand times. “Hey Nick! We’re writing a TV show.. will you help us?!” .. “Hey Nick! I wanna write a movie … where do I start?!” .. “Hey Nick! Wanna come on our podcast…” Dan and Joe are MOOCHERS. Nick is the greatest guy. This guy writes musicals, tv shows, and movies, he acts, sings, plays music, writes music… he is one of the greatest, most talented men on the planet. And we’re thrilled he’s here this week. Thank you Nick. We love you.

Nick Blaemire is a writer and performer based in Brooklyn. At 23 years old, Nick wrote the score to the musical Glory Days (book by James Gardiner, OBCR on Ghostlight Records). Since its historic one night engagement on Broadway, it has had over 40 productions all over the world. He has also written book, music and lyrics for four original musicals: A Little More Alive (commissioned by Broadway Across America, produced at Williamstown Theatre Festival, Kansas City Rep and Barrington Stage, optioned as a feature film); Soon (premiered at Signature Theatre, won the Stephen Sondheim Young Artist Citation); Fallout (with Kyle Jarrow, in development); and Space Dogs (with Van Hughes and Tina Landau, in development). Other writing projects include the film adaptation of the novel This Song Will Save Your Life and a romantic comedy for Universal Pictures. Nick has released two pop EPs, both available on iTunes and Spotify. As an actor, he recently completed the National Tour of Falsettos as Mendel and was nominated for a Drama Desk Award for his performance as Jonathan in the Off-Broadway Revival of Tick, Tick…Boom!.