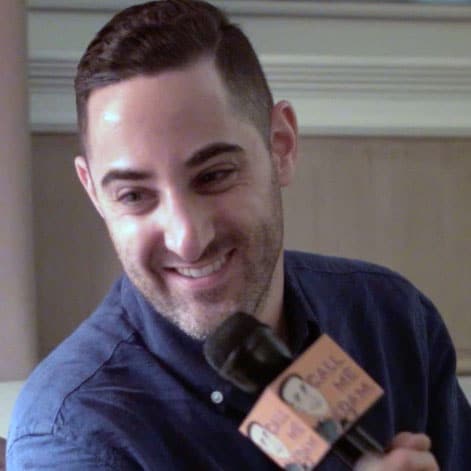 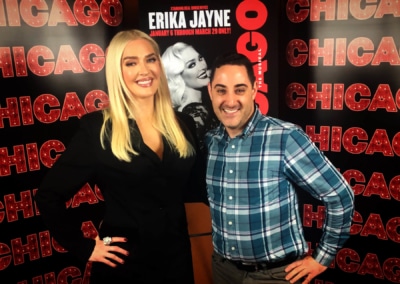 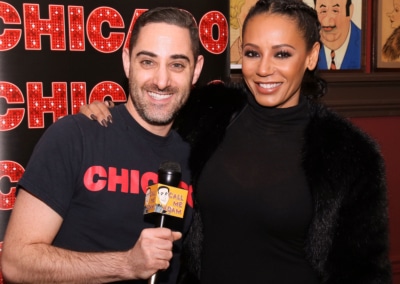 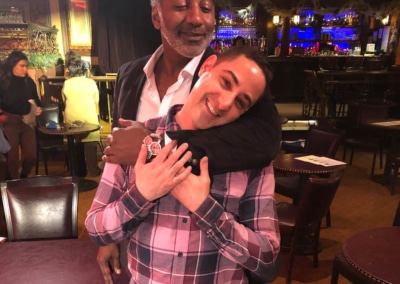 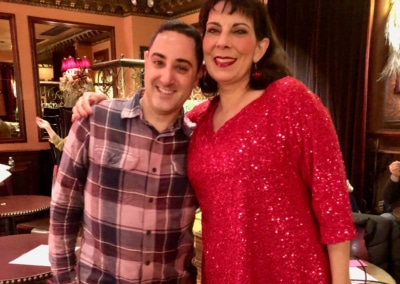 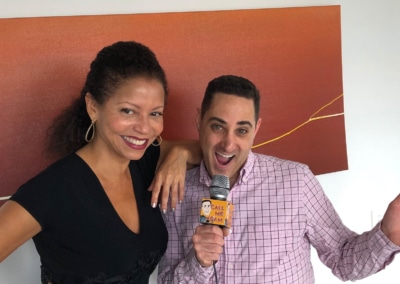 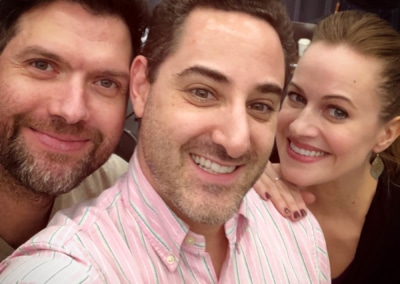 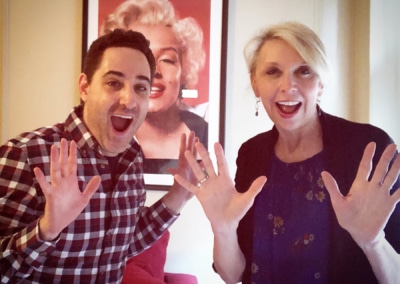 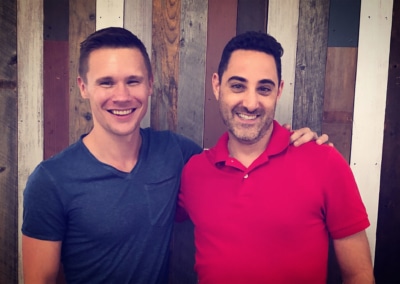 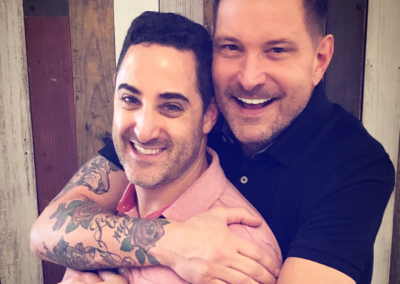 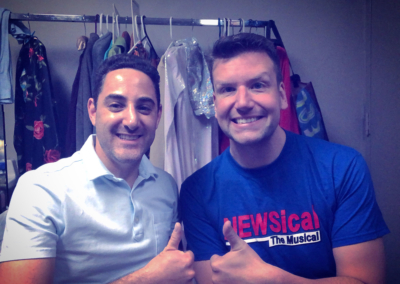 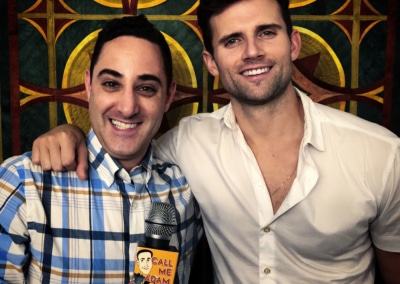 Host of Baring It All with Call Me Adam

Adam Rothenberg is the founder/host of the entertainment website "Call Me Adam."  "Call Me Adam" asks the heartfelt and fun questions other sites don't. His interviews are unique because Adam makes his guests feel comfortable and at ease, allowing them to open up more about who they are.

Since 2008, Adam has been conducting celebrity interviews from the worlds of Film, Television, and Theatre. Along the way, Adam has been a contributor to StageLight Magazine, written pieces on The Tony Awards for CBS.com, hosted his own radio show It's Showtime with Call Me Adam and co-hosted a dream interpretation series called Dreaming With...

In 2019, Adam entered the world of podcasting. His podcast Baring It All with Call Me Adam, takes his interviews one step further. He gets his guests to literally bare it all and reveal something they have never talked about in a previous interview.

Adam is excited to be joining Broadway Podcast Network! So, if you're ready to “Bare It All,” I hope you’ll subscribe!