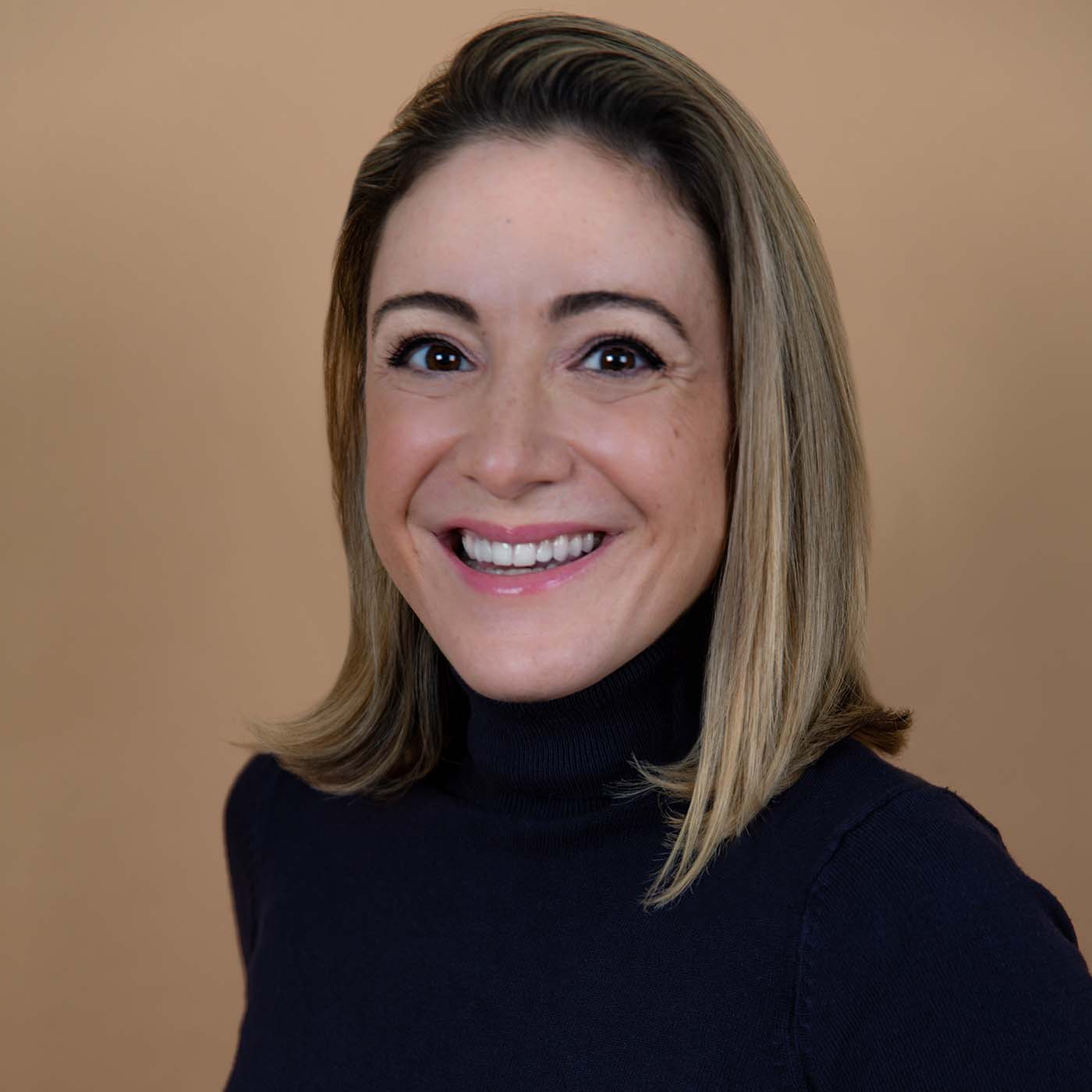 Blake Ross is the former longtime Editor in Chief of Playbill. She served as content coordinator across all mediums for Playbill — online, print, mobile and experiential— as well as managed all new media development.

She has been featured in the New York Times, New York Post, New York Daily News, LA Times, BBC Radio, WABC, E!, Fox News, USA Today,  and many other outlets. She also served as co-host of Time Warner Cable’s national theatre program “ON STAGE ACROSS AMERICA” and was a special theater contributor to NY1.

Prior to her role at Playbill, Ross was a publicist with Sunshine, Sachs and Associates, a leading media consulting firm in entertainment, politics and non-profit. During her time there, she worked with a diverse roster of clients including Barbra Streisand, Lin-Manuel Miranda, Betty Buckley, Brian Stokes Mitchell, Nick Lachey and Advertising Week.

Blake is co-founder of Broadway at Work (Broadwayatwork.com), and is the Executive Producer of "Stars in the House," a streaming show that has raised over $1.3M for The Actors Fund during the pandemic shutdown of Broadway and other live arts venues. She is also the founder of Kindness of Strangers (akindstranger.com).

When not reporting for Burnt, Blake can be found at home in lower Manhattan with her husband and young daughter, a growing theater fan. You can find her @BlakeRossNY on Twitter and Instagram.