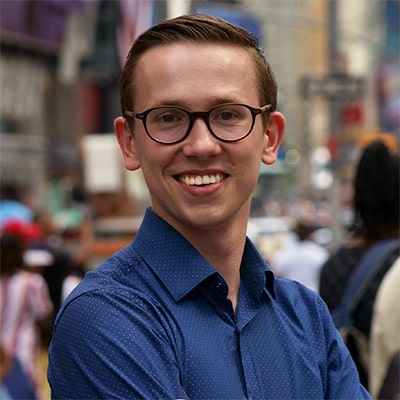 Host of Wait in the Wings & Too Much Exposition

Brendon Henderson is a graduate of USU with a BFA in Theater Arts, being one of the twelve students selected for the acting program out of nearly 2,000 applicants. His love of theatre and genuine curiosity to learn about the shows that aren’t often talked about inspired him to create the Wait in the Wings YouTube channel in 2019 to preserve the history of Broadway productions. He’s the father of a four year old Tabby named Chester who he thoroughly believes is Paul Rudd’s alter ego stuck inside a cat’s body.