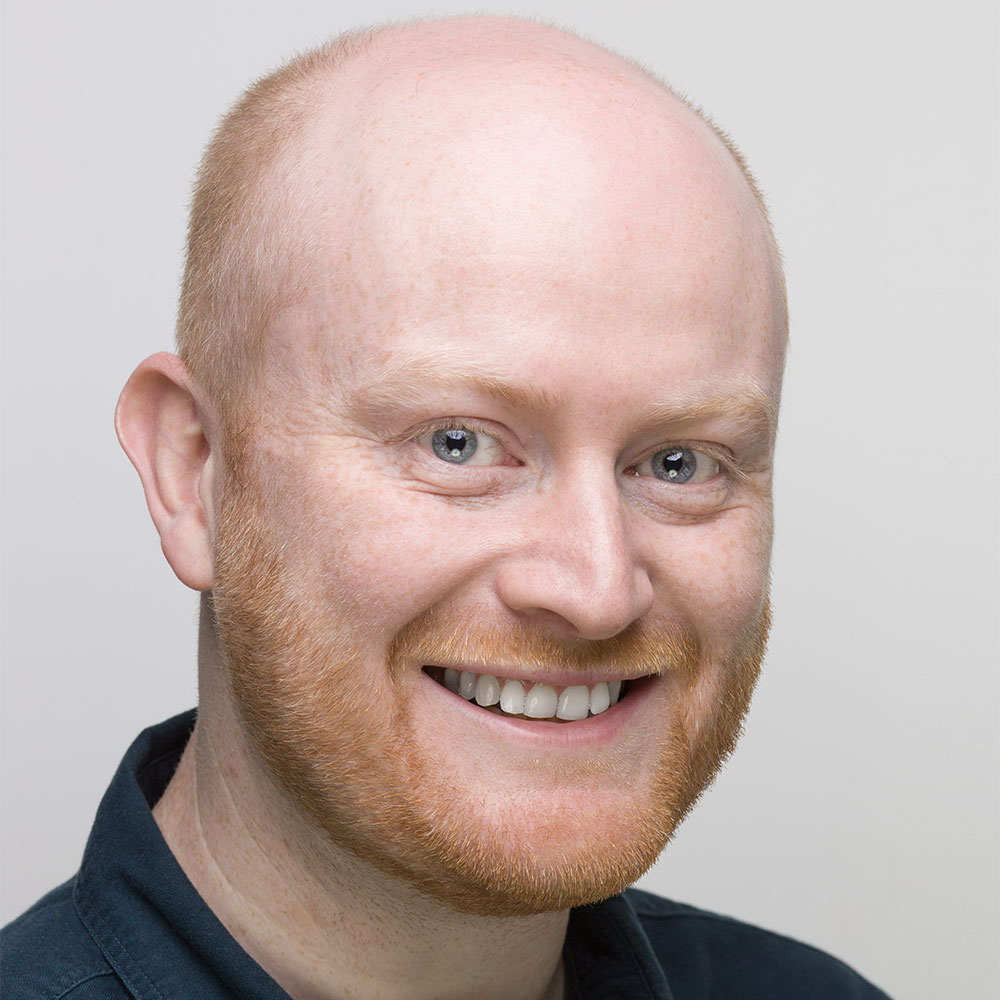 Host of Out For Blood

Chris is the co-host of Out for Blood: The Story of Carrie the Musical, with Holly Morgan. He met Holly when he directed her in a student production of Bat Boy: the Musical at the Edinburgh Fringe in 2006, and ever since they’ve shared a passion for off-beat musicals (particularly those where everybody’s dead by the curtain call).