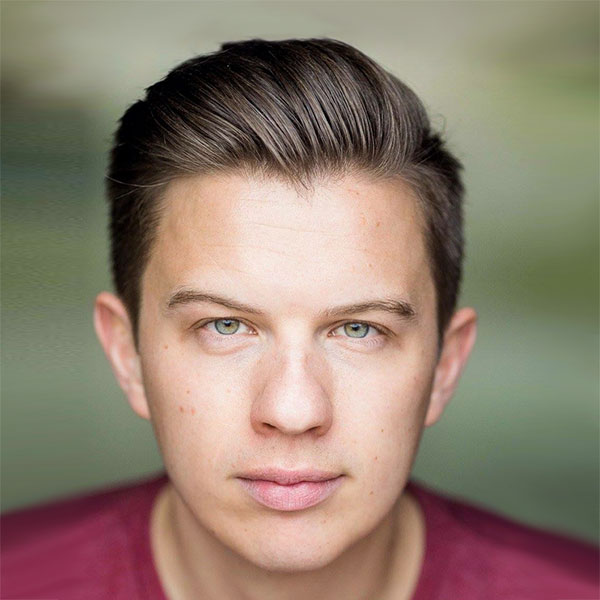 Host of Game of Shows

Chris is from Middlesbrough in the North East of England, he moved to London in 2006 to train at Mountview Academy of Theatre Arts.  After 3 years Chris graduated with a degree in Musical Theatre and then started working in the industry. Chris has worked all over the world, his professional credits include the West End productions of Jersey Boys (Piccadilly Theatre) and Evita (Dominion Theatre) and the UK national tours of Evita and Joseph and the Amazing Technicolor Dreamcoat.  He has also performed for P&O Cruises and in a number of pantomimes and was on the BBC show Let It Shine.

As well as performing Chris has taught at a variety of colleges and schools across the country, including Italia Conti, MEPA College, Bucks University, University of Teeside, Amersham College.  Chris is also a Musical Director, credits include Beauty and the Beast, Elite Pantomimes, We Will Rock You Teeside University.

He is the course director at London College of Performing Arts.