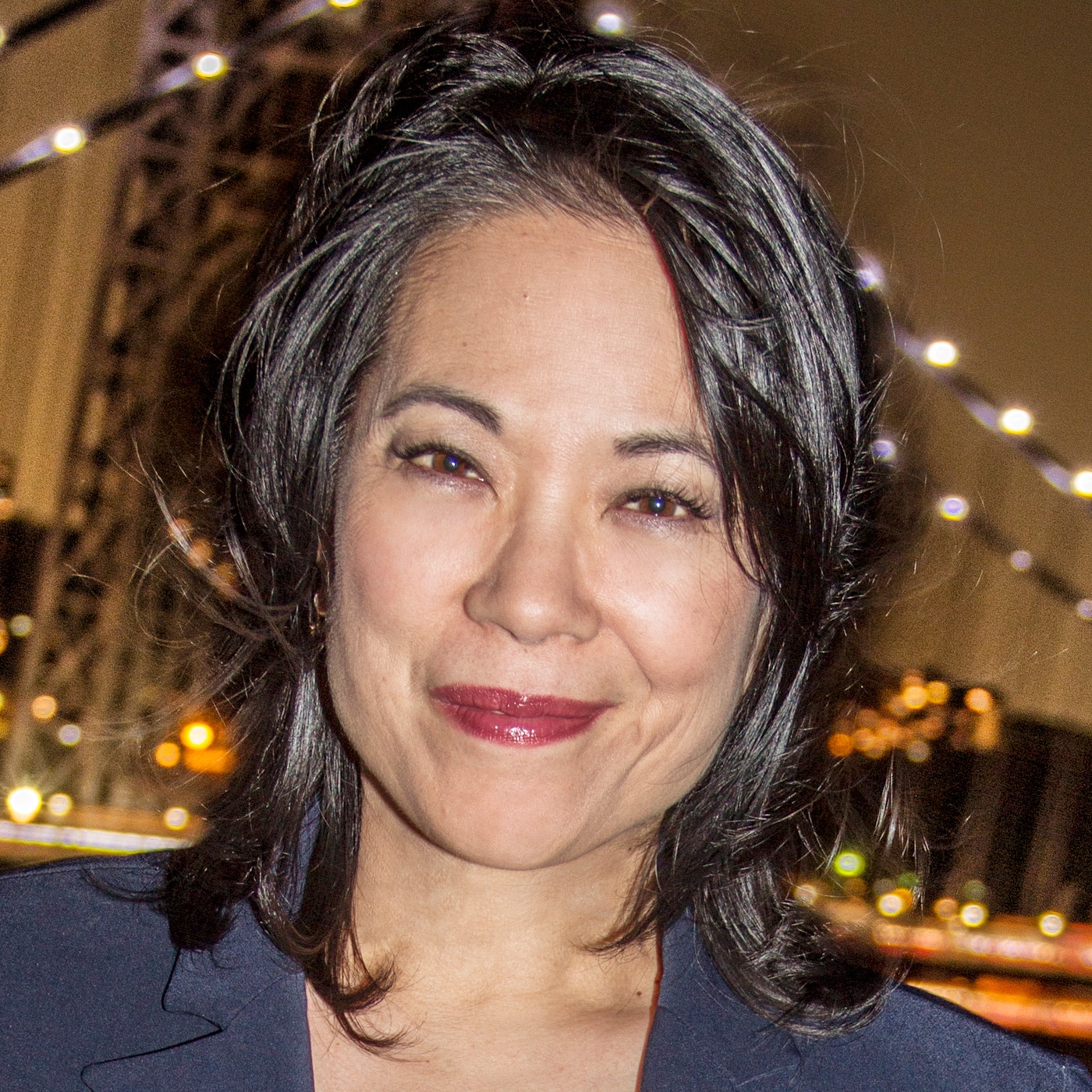 CHRISTINE TOY JOHNSON is an award-winning writer, actor, director, filmmaker, and advocate for inclusion. Her plays and musicals have been produced and developed across the country and include THE NEW DEAL, THE SECRET WISDOM OF TREES, TRUTH AGAINST THE WORLD: THE LIVE AND LOVES OF FRANK LLOYD WRIGHT, GUILTY UNTIL PROVEN INNOCENT, DIARY OF A DOMESTIC GODDESS (with Kevin Duda), TILL SOON, ANNE (book and lyrics with composer Bobby Cronin), BARCELONA (libretto and lyrics with composer/lyricist Jason Ma), and many others. Screenplays include NO WAVE WITHOUT WIND (with Charles Randolph-Wright) and JUMPING THE THIRD RAIL (winner, 2016 Meryl Streep/IRIS Writers Lab Fellowship, now titled LOOK UP). An anthology of her work was inducted into the Library of Congress Asian Pacific American Performing Arts Collection in 2010.

An avid advocate for inclusion, Christine is a member of the elected leaderships of both the Dramatists Guild of America and Actors’ Equity Association and she serves as National Chair of both organization’s Diversity, Equity and Inclusion Committees. She is a founding member of AAPAC (Asian American Performers Action Coalition) and is an alumna of Sarah Lawrence College, the Certificate of Screenwriting Program at NYU and the BMI Lehman Engel Musical Theatre Workshop. Currently appearing on the first national tour of COME FROM AWAY and Season 2 of the Netflix/Marvel series “Iron Fist”. Details can be found at www.christinetoyjohnson.com.