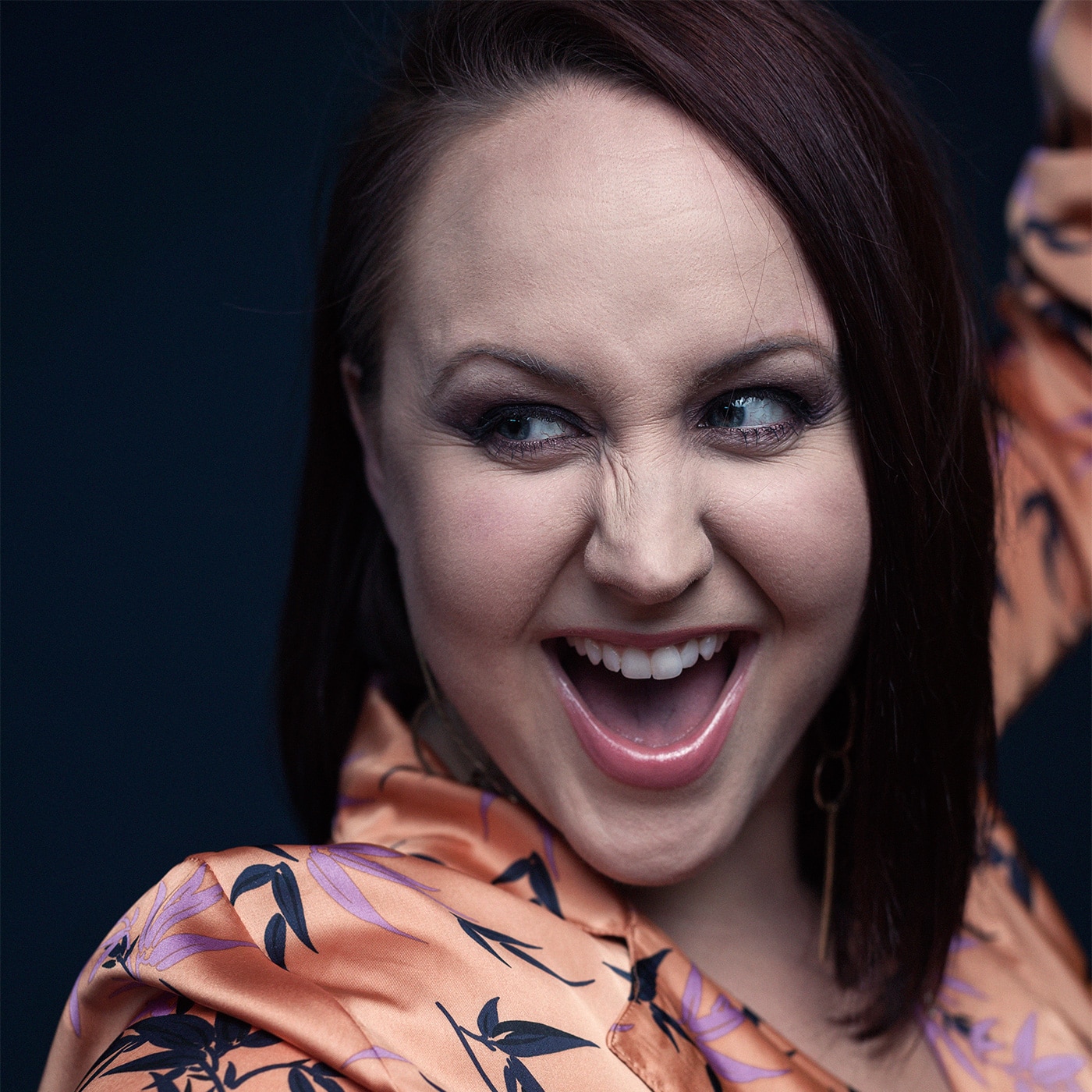 Co-Host of In The Room with Steven & Dana

Dana Craig is a producer, performer, woman on the verge, and co-host of IN THE ROOM with Steven & Dana. She is a proud Wisconsinite and graduate of UW-Stevens Point (BFA Acting '08). Dana has called New York City home & girlfriend for over 11 years and yes she still loves it and isn't jaded one bit. With a varied career in television and documentary film production, she has gotten to work on many fun projects including Billy on the Street, Hotel Impossible, Stalked, 30 Rock, and ABC's The Revolution. Her favorite project, however, was working with Lonny Price on the Merrily doc "Best Worst Thing That Ever Could Have Happened." Dana has also performed around town at The Actors Studio, UCB, The PIT, The City Bakery (RIP!), Metropolitan Room, West End Lounge, and Don't Tell Mama. Dana loves cabaret, karaoke, drag queens, reading celebrity autobiographies, New York in October, Fire Island, soft clothes, game nights, and wine paired with a couch & convo. #DDHD