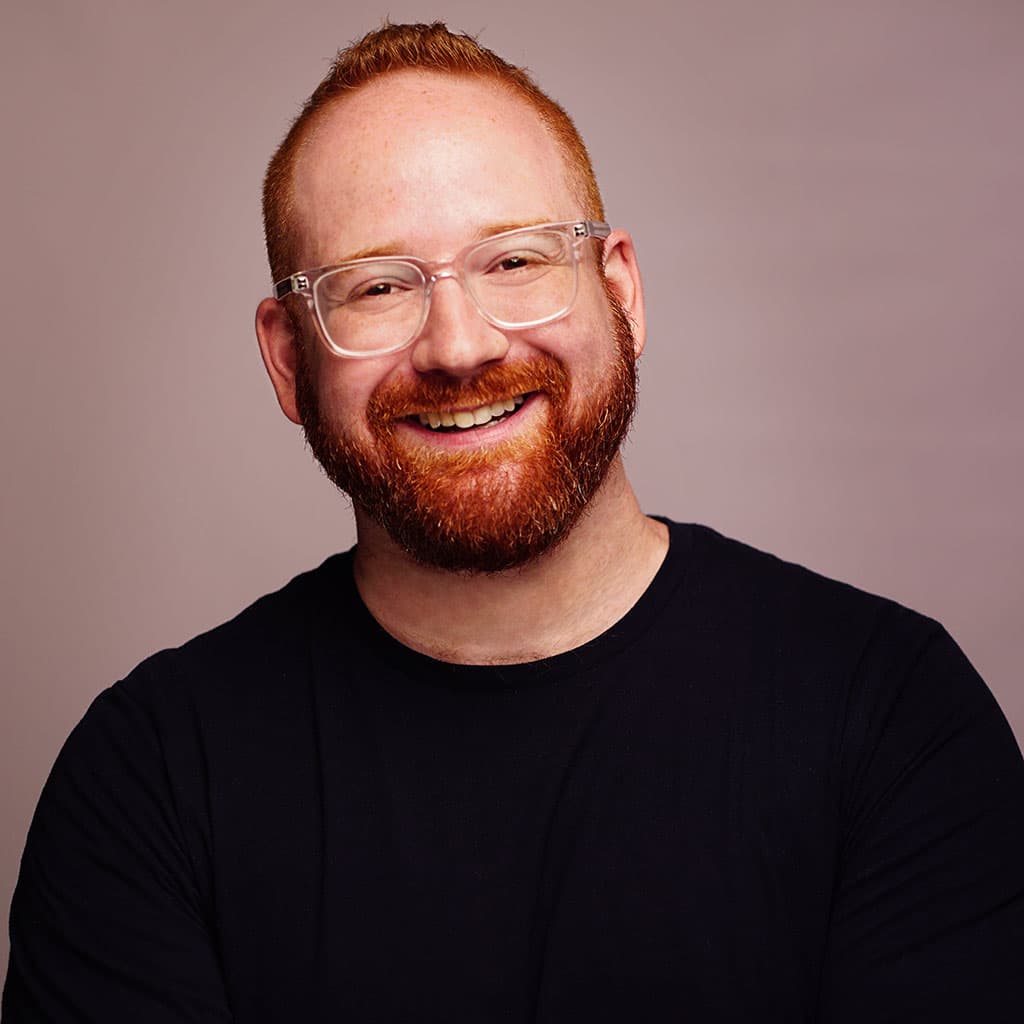 Host of E-Ticket to Broadway

David Alpert is an award-winning New York City based director (SDC), whose work has been applauded by both the New York Times and The New Yorker.  As a director of both musicals and plays, his work has taken him across the country, and has brought him into rehearsal rooms with some of the leading players in the Broadway community.  On Broadway he served as the Associate Director on If/Then (written by the Pulitzer Prize winning team of Tom Kitt and Brian Yorkey, directed by Michael Greif),  the Tony-Award winning production of The Trip to Bountiful (also at the Center Theatre Group in Los Angeles), and assisted on The Best Man as well as Guys & Dolls.  David serves as the creative director for Tony Award-winner Idina Menzel (Carnegie Hall, Radio City), is an Adjunct Professor on the Acting Faculty for the Steinhardt School at New York University, and is the proud producer of the “Living for Today” concert series, the main fundraiser for Gilana’s Fund. He is the founding Artistic Director of Headline Programming for BroadwayCon, a convention for thousands of Broadway fans held in New York City.

Every year, David proudly presents the LIVING FOR TODAY concert series, which brings together Broadway performers for a night of music to benefit Gilana’s Fund, a non-profit organization that supports educational programming celebrating acceptance.  The concert has attracted such stars as Idina Menzel, Vanessa Williams, Jim Dale, Alice Ripley, LaChanze, Tituss Burgess, Lena Hall, Paige Davis, Kate Mulgrew, Bebe Neuwirth, Candice Bergen, and many, many more.  The Fund was created in 2007 after David’s sister Gilana passed away at the age of 26, and to date Gilana’s Fund has raised over $100,000.  For more information, please visit www.gilanasfund.org.