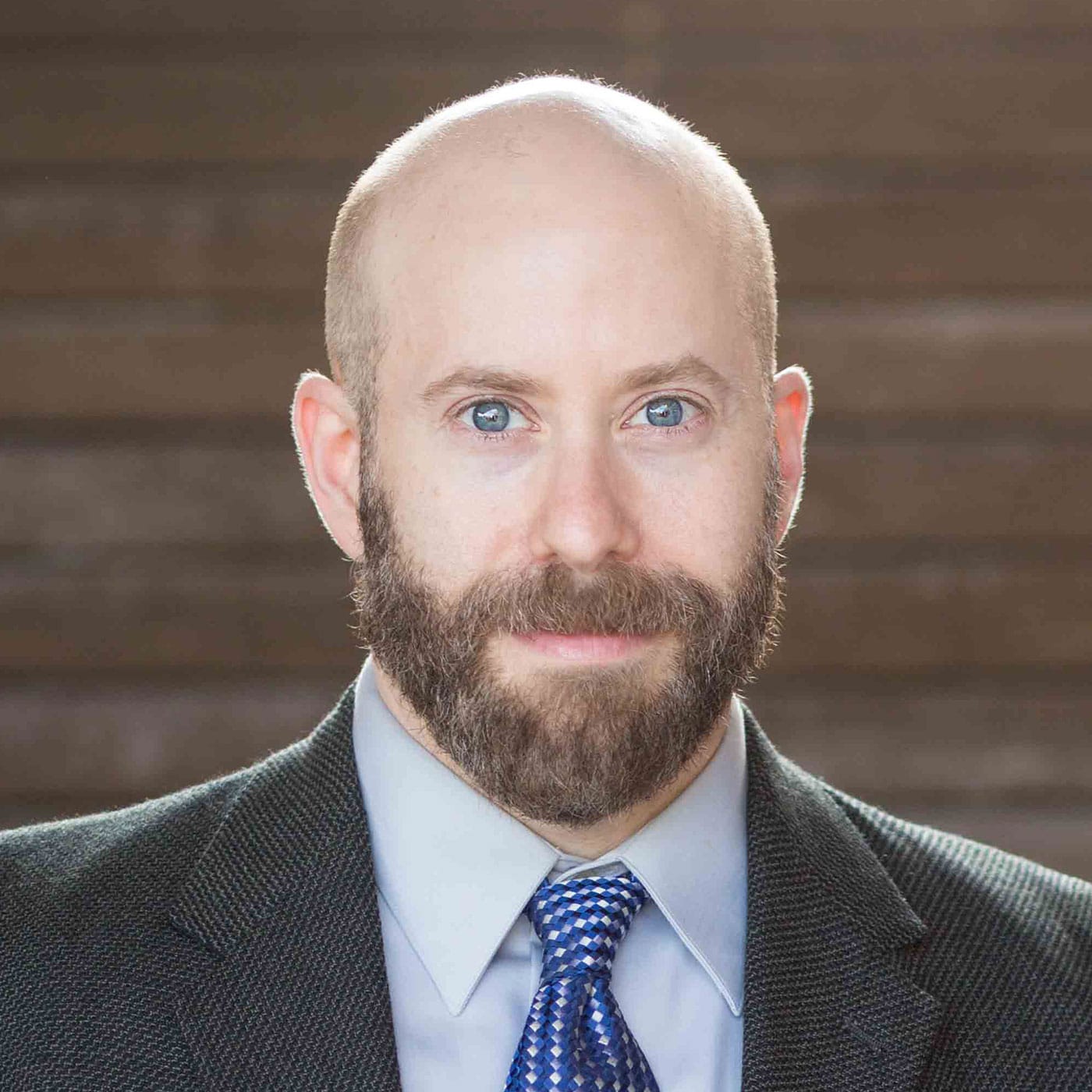 DAVID ZELLNIK’s musicals include: book and lyrics for the Off-Broadway musical Yank! (composer: Joe Zellnik) which received 7 Drama Desk nominations, including book and lyrics, as well as nominations from the Outer Critics’ Circle, and Lucille Lortel Foundation. The CD was released by PS Classics and there have been several regional productions as well as internationally in Manchester, London and Rio de Janeiro (in Portuguese; it won Brazil’s national theatre award.) Their new musical The Roof of the World is in development. David has also worked with Disney Theatricals to create Peter Pan Jr (music: Eric Svejcar) which has been licensed over 7500 time in the past 9 years. Eric and David’s backstage musical The F#@%ing Wright Brothers was part of the 2018 NYC Fringe. His plays include The Letters (The Bridge Theatre, 2019),The Udmurts (Defunkt Theatre, 2016),  as well as Serendib and Let a Hundred Flowers Bloom, among many others. www.davidzellnik.net