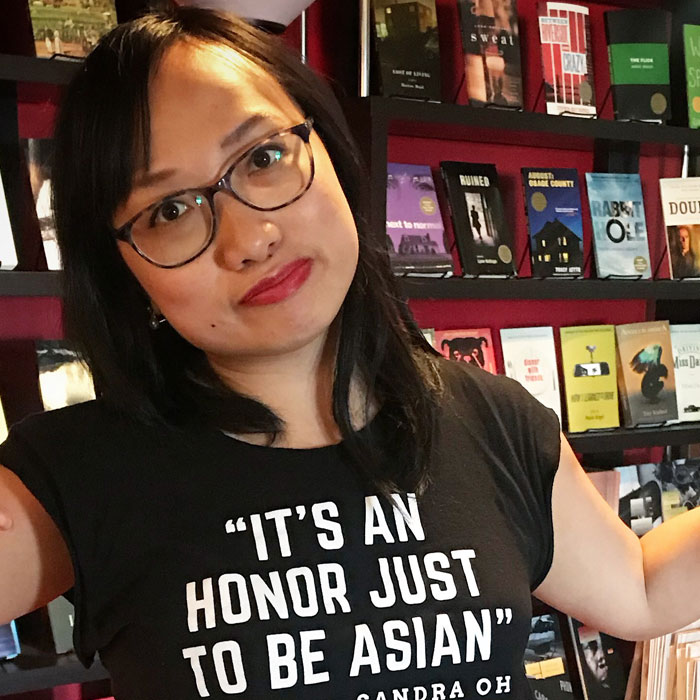 Diep Tran is a journalist/critic/editor whose writing has appeared in The New York Times, Time Out New York, Backstage, CNN, NBC Asian America, Hello Giggles, Salon, TDF Stages, and many more. Her day jobs have included being the features editor of Broadway.com and senior editor of American Theatre magazine. She’s a 2020 Obie Awards judge and a 2020 Drama Desk Awards voter. She was born in Vietnam and is the daughter to some badass Vietnam War refugees. In her spare time, she’s a mom to many plants and a tuxedo cat named Viola (yes that’s a Twelfth Night reference!). She met Hillary Clinton once.