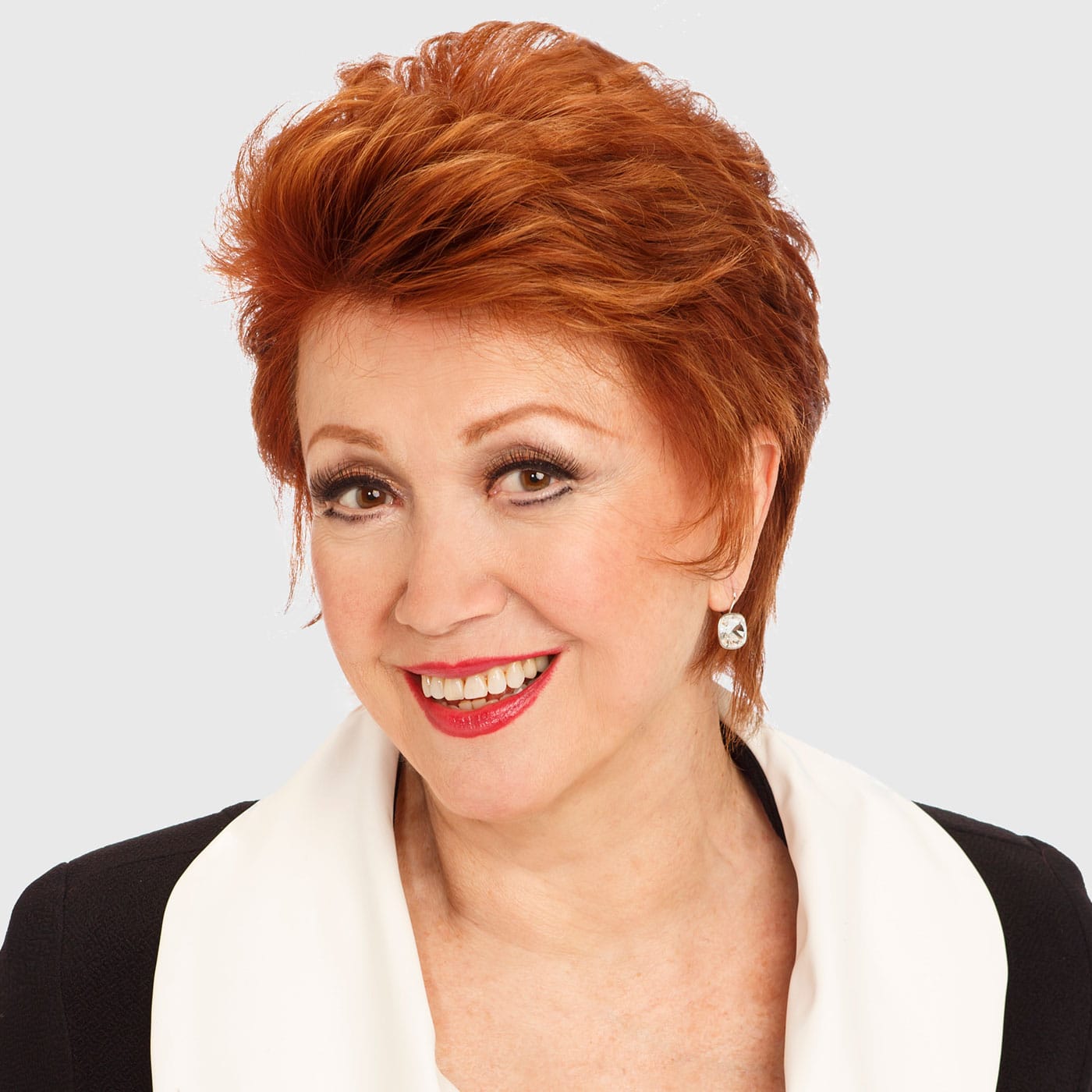 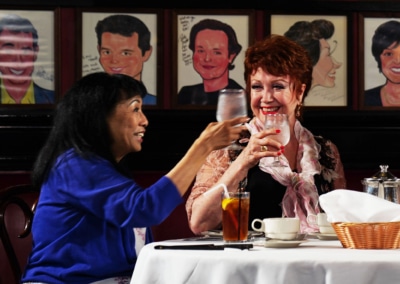 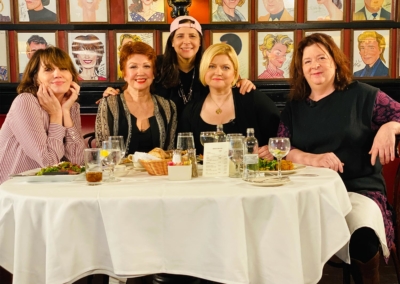 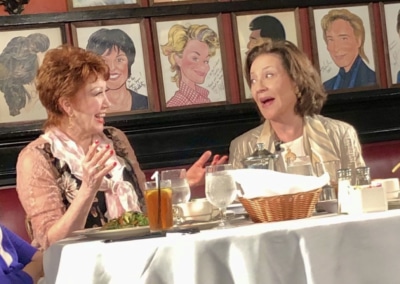 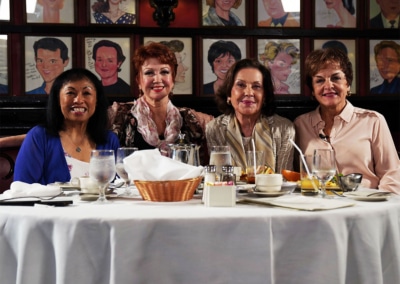 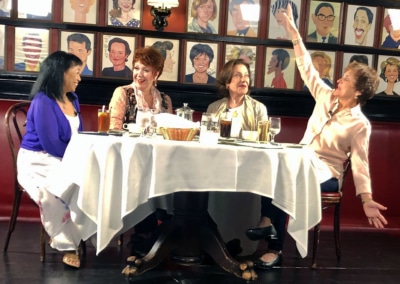 Host of The Ladies Who Lunch

Donna McKechnie, who received a Tony Award for her performance in the original company of A Chorus Line, is regarded internationally as one of Broadway’s foremost  singing and dancing leading ladies, having starred in and choreographed productions in Londons West End, as well as major theatrical productions in Tokyo and Paris. Most recently, she co-starred in HALFTIME at the Papermill Playhouse and a newly released recording of the show.

Some of Ms. McKechnie’s Broadway credits include HOW TO SUCCEED IN BUSINESS……, THE EDUCATION OF HYMAN KAPLAN, SONDHEIM: A MUSICAL TRIBUTE, (which she also choreographed), PROMISES-PROMISES, COMPANY, ON THE TOWN and STATE FAIR. ( Fred Astaire Award)and THE VISIT.

She has starred and/ or choreographed numerous regional plays and musicals, including FOLLIES, MACK and MABEL, GYPSY, THE GLASS MENAGERIE, SWEET CHARITY, SIX DANCE LESSONS IN SIX WEEKS,  GUYS AND DOLLS and can be seen in concert and with Symphony Orchestras as well as TV Specials and dramatic series including FAME, CHEERS, and DARK SHADOWS. She was featured in the film EVERY LITTLE STEP and played the Rose in the film THE LITTLE PRINCE.

She is currently touring with Andrea McArdle in a CELEBRATION OF SONDHEIM AND HAMLISCH.