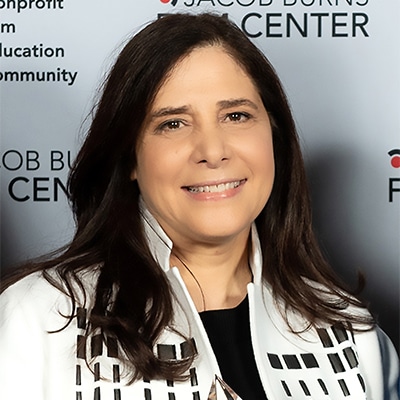 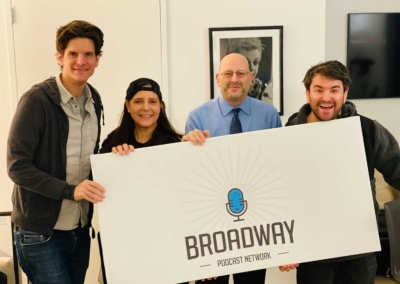 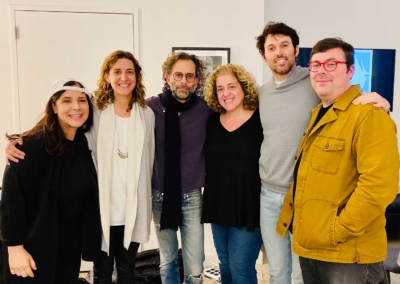 Dori is a four-time Tony-winning Broadway producer ("Fool Moon", "One Flew Over The Cuckoo's Nest", "Thoroughly Modern Millie" and "Virginia Woolf"), an Olivier winner (Legally Blonde) and an Emmy-award-winning director, producer and writer of film and television. Dori most recently was Lead Producer on "The PROM". Dori is partnered with Justin "Squigs" Robertson on the Lights of Broadway Show cards, is Co-Founder of Camp Broadway and is the Co-Founder and CEO of The Broadway Podcast Network.