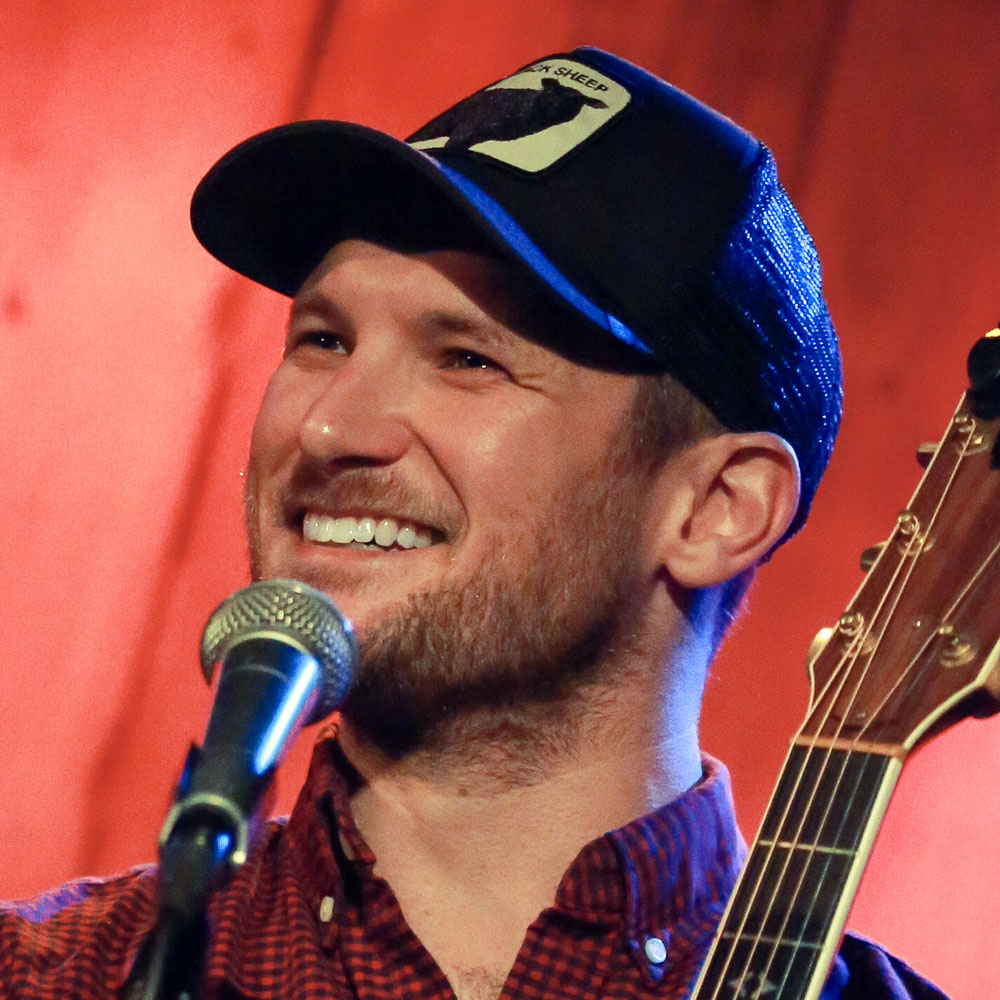 Drew Gasparini is an award winning musical theatre composer/lyricist and singer/songwriter. Currently Drew is working on musical adaptations of the movies The Karate Kid (for Gorgeous Entertainment), Night Shift for Warner Bros. Theatre Ventures, It’s Kind of A Funny Story for Universal Theatrical Group, and the children’s novel The Whipping Boy (book by Alex Brightman).  Drew has teamed up with award winning playwright Carson Krietzer to work on a new musical called Notorious about the life and times of heroic suffragist, Victoria Woodhull. His musical Crazy Just Like Me earned the prize of “Best of Fest” in the New York Musical Theatre Festival, 2011 and also wrote the lyrics for the musical thrillers Make Me Bad (world premiere at Bloomington Playwrights Project), and the adaptation of Turn Of The Screw (reading produced by Lincoln Center).

Recently Drew co-wrote the music and lyrics for the highly publicized Super Bowl advertising stunt, Skittles Commercial: The Musical starring Michael C. Hall.  The show went on to win several advertising awards and was voted #1 best Super Bowl ad of 2019 by Forbes.  In addition to Drew’s work with Skittles, he also wrote songs for the latest Hotels.com ad campaign produced by VOX.

As a singer/songwriter Drew is signed with Concord Music Publishing.  He was a contributing songwriter for NBC’s Smash season 2, and his songs have been heard on T.V. shows such as NBC’s The Biggest Loser, CMT’s Gainesville, Oxygen’s The Next Big Thing, and in November of 2016 President Barack Obama’s administration chose Drew’s song “Back On My Feet Now” as his entrance music for his final speech at the U.N.

Drew’s album I Could Use A Drink: The Songs Of Drew Gasparini spent several weeks on the iTunes top 100 charts.  The album features performances from today’s biggest Broadway and TV stars and has been streamed millions of times.  He has performed his brand of theatre concerts all over the world from his regular shows at 54 Below, to performances at Lincoln Center in NYC, The Kennedy Center in D.C, the St. James in London, and in November 2018 Drew performed a night of his music with the Virginia Symphony Orchestra at the Ferguson Center for the Arts.  Outside of his own writing and performing, Drew is always finding new ways to create collaboratively.  He is founding member of the comedy collective The Morons (alongside Broadway’s Alex Brightman, Andrew Kober, and F. Michael Haynie). He co-founded the folk/pop band Saint Adeline with his sisters, and he sings alongside vocal-guru Louis Sacco under the banner Louis & Drew.

Arts education being very important to Drew, he has designed curriculums for programs at The Growing Studio, Songs For Seeds, and Broadway Artist Alliance in NYC.  In addition to performing Drew has taught masterclasses all over the world including the US, Canada, London, and Paris.