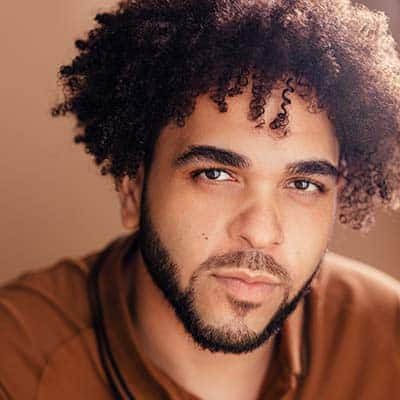 Co-Host of OFF BOOK

Drew Shade (Actor/Producer/CEO) is a theatre enthusiast who fosters artistic diversity and excellence for the love of Black theatre artists. He is the Founder/Creative Director/Editor-in-Chief of Broadway Black, a digital platform designed to shed light on the black beauty, black brilliance, and black talent that is Black Broadway. He is the creator and co-host of the Off-Book Podcast which features the incredible talent of people of color in the Broadway community from playwrights, to performers, to stage managers, and more. He also is the Creator and Executive Producer for The Antonyo Awards, an awards show which specifically drew attention to awarding honors to Black theatre artists across the Broadway community. “Have a belief in yourself that is bigger than anyone’s disbelief.” – August Wilson