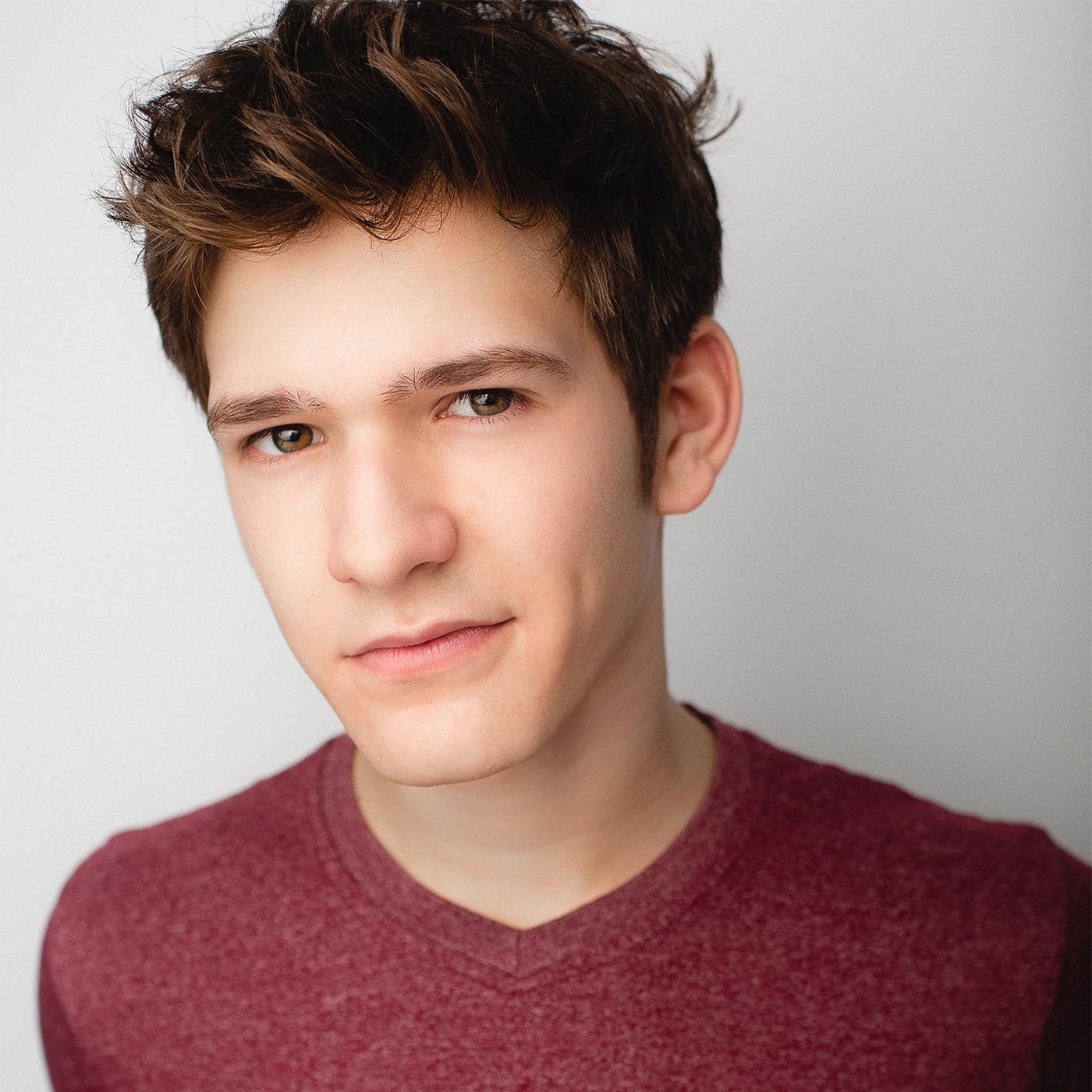 Host of Take a Bow Podcast

Eli Tokash is currently a junior at the Professional Performing Arts School. He started his career at the Pittsburgh CLO at the young age of seven. He was playing ice hockey, when he decided to make the jump to the stage. He was in several regional productions until he was nine years old, when this small town kid decided to take a trip to New York for one audition. Since then he has been in four Broadway and Touring productions, including Finding Neverland, Pippin, A Christmas Story, and Mary Poppins. Eli has been a part of many developmental pieces including  “The Greatest Showman” and the title role of “Trevor” in the out of town tryout in Chicago where he received a Jeff Award Nomination and won a Broadway World Award. You can also catch Eli as a recurring guest on Netflix’s “Friends From College” Season 2, TruTV’s “Jon Glaser Loves Gear”, and ABC’s “Forever.” His movie and film credits include playing Alec Baldwin’s son in “Who’s Framing John DeLorean.” He was also a part of the low budget film “Benji The Dove” that was soon picked up on Amazon Prime, to name a few.

On top of Eli’s love for Broadway and entertainment, he has a passion for sports, especially hockey and football. If you want to know how he transitioned from sports to Broadway and was able to put the two together, take a listen. Eli couldn’t be more excited to get started in the podcast world with Broadway Podcast Network.