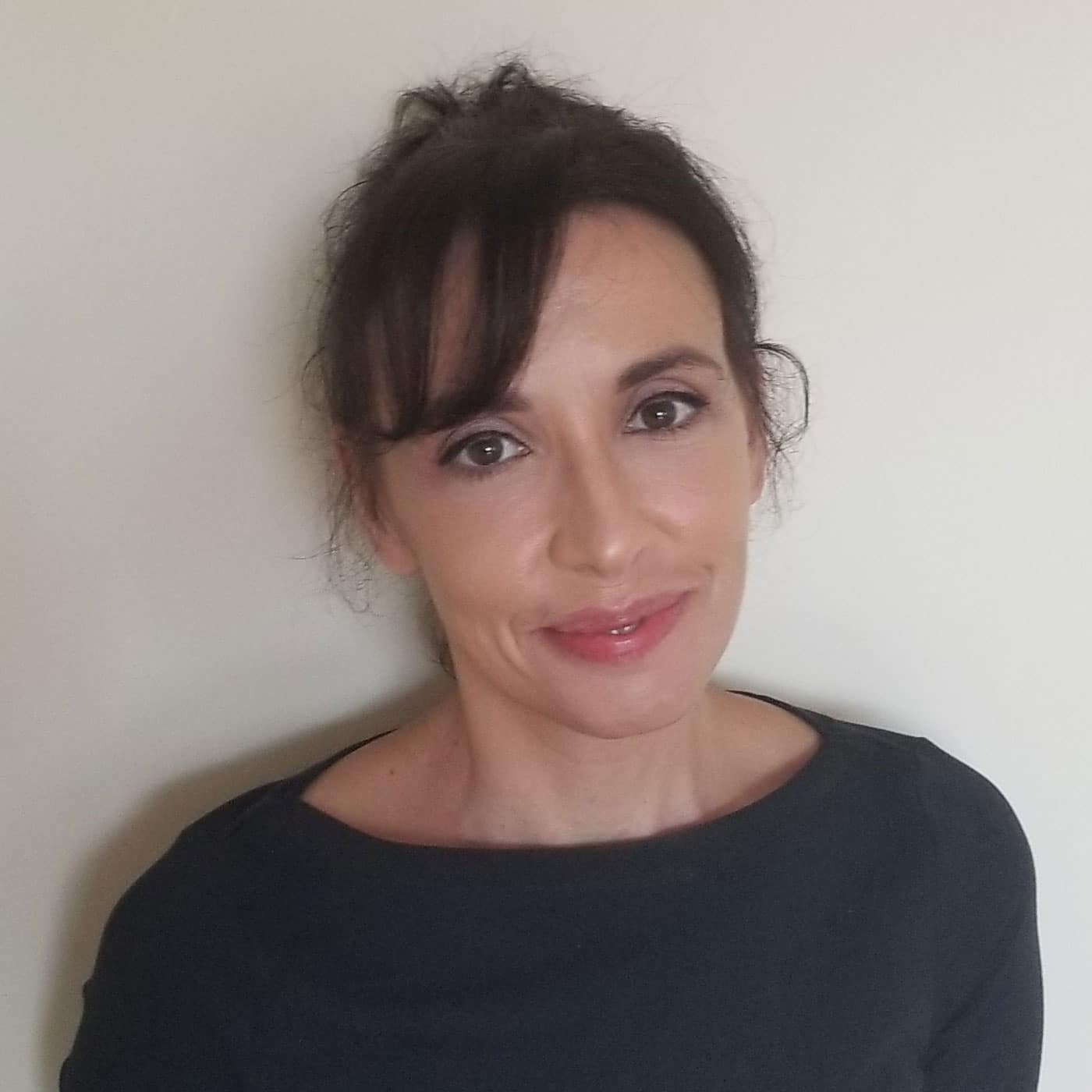 Host of Develop Your Character

Elysa Gardner, formerly the theater and music critic for USA Today, has at various points been a regular contributor to The New Yorker (as “Night Life” columnist), Rolling Stone, The Los Angeles Times and VH1. She currently covers cabaret for The New York Times, and her writing has also appeared in Entertainment Weekly, Spin, Vibe, Billboard, Town & Country, Out, American Theatre and other publications. She is a critic for New York Stage Review and hosts the podcast “Stage Door Sessions” for Broadway Direct, also contributing articles regularly to the latter site. Book credits include U2: The Rolling Stone Files, for which she wrote the introduction, and a chapter on Taylor Swift in Woman Walk The Line (University of Texas Press, September 2017). TV and radio appearances range from NPR to The Today Show. Elysa has served on the Pulitzer Prize drama jury twice, most recently (2017) as chair, and is a board member of the Drama Desk. She lives in New York with her husband and culture-loving daughter.