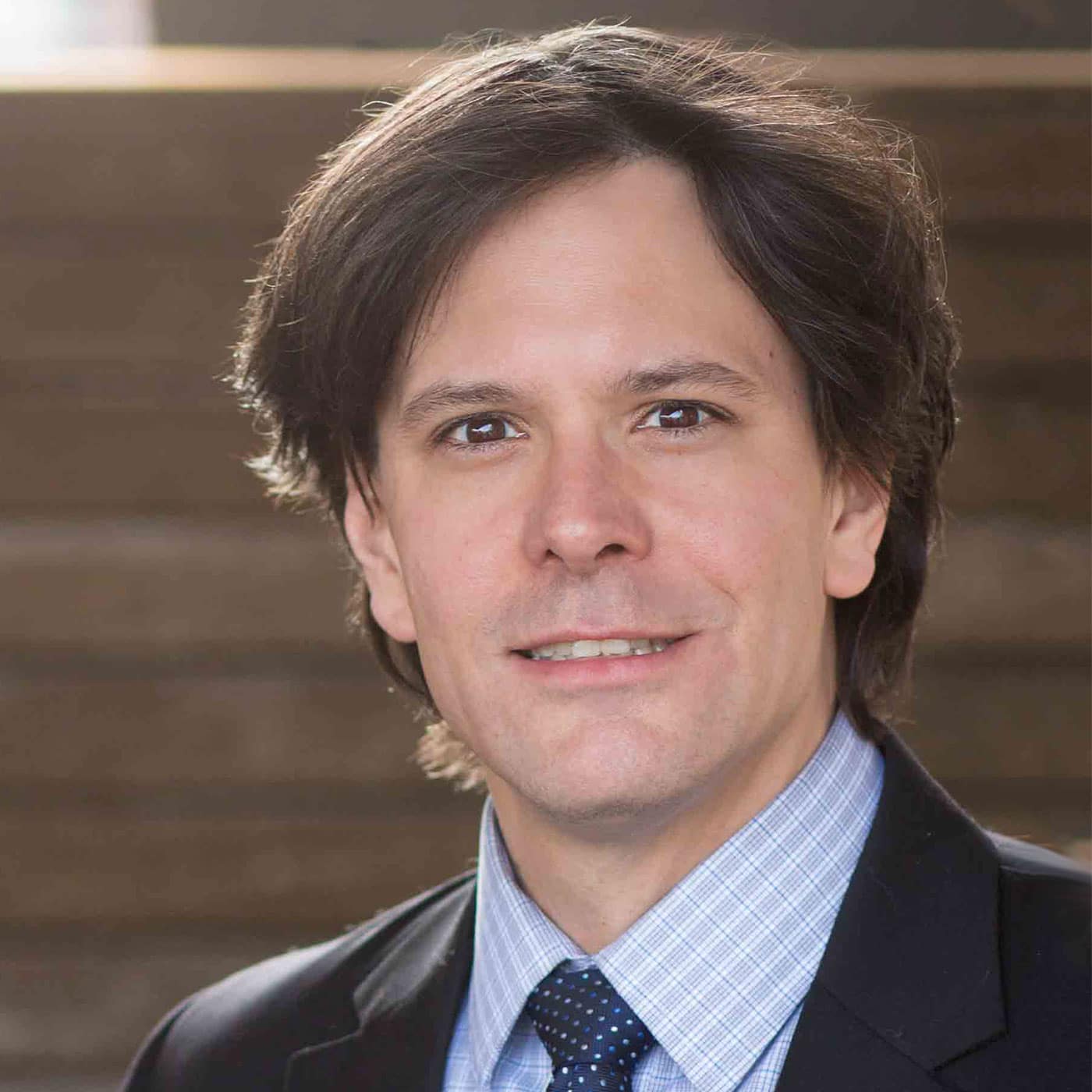 ERIC SVEJCAR is a composer and musical director living in Brooklyn, New York. With David Zellnik, he adapted Disney’s Peter Pan Jr. which has been produced by hundreds of schools across the US. Composing credits include Caligula, an Ancient Glam Epic which won the Audience Award at the inaugural New York Musical Theatre Festival, TheMurder of Isaac for Centerstage Baltimore, songs for White Noise (NYMF) and a rock adaptation of A Midsummer Night’s Dream which premiered in Newtown, CT. On Broadway he conducted the Roundabout/Deaf West revival of Big River, and music directed the 2006 off-Broadway revival of Jacques Brel Is Alive And Well And Living In Paris (recorded by Sh-K-Boom Records.) Originally from Chicago, Eric was the front room pianist at Davenport’s Piano Bar and played for many, many singers at the late lamented Gentry on Halsted.