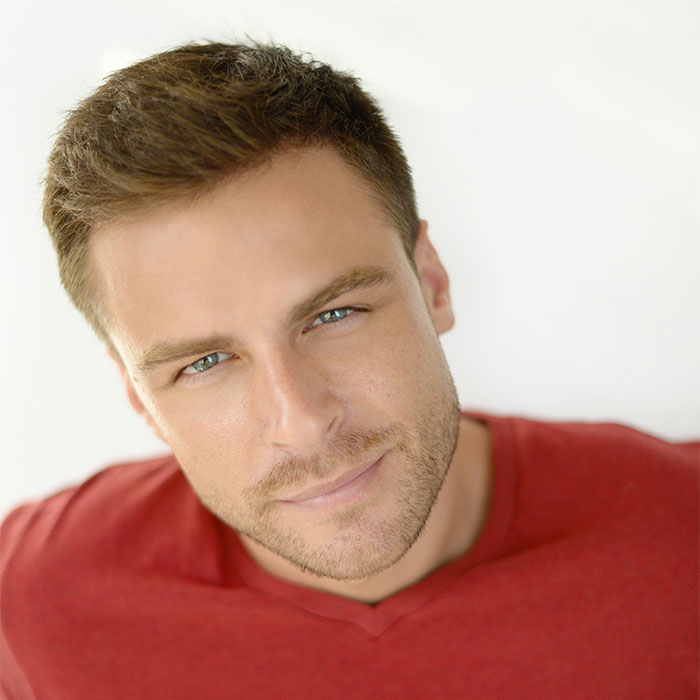 Host of Do You Hear The People Sing?

Eric Ulloa is the author of 26 Pebbles, which had its world premiere at The Human Race Theatre Company. The play was featured in American Theatre Magazine and The New York Times, won the Kennedy Center Citizen Artist Award for 2017, was named one of the Top Ten Plays of 2017 by Samuel French, and was one of the top-produced plays nationally of 2018. Eric is the writing assistant to Academy Award winner Alex Dinelaris on his upcoming screen adaptation of Frank Wildhorn and Leslie Bricusse’s Jekyll and Hyde: The Musical. Eric is the book writer of the musicals Passing Through, which premiered in 2019 at Goodspeed Musicals and Molly Sweeney, based on the play by Brian Friel, which was a part of the Bay Street Theatre 2017 Festival of New Works and is the author of the play Reindeer Sessions. On the other side of the footlights, Eric was in the original Broadway company of On Your Feet: The Story of Gloria and Emilio Estefan and has appeared on the 2016 “Tony Awards” telecast, “The Macy’s Thanksgiving Day Parade,” and “A Capital Fourth.”