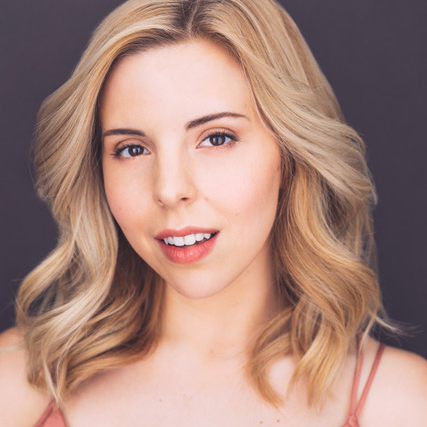 Host of What's Your Backup Plan?

Fiona was born in Vancouver, British Columbia (#CanadiansinNYC) and got bit by the bug early on, playing a 4-foot-nothing Big Jule in GUYS AND DOLLS at age seven. She has performed regionally across the United States and Canada, off-Broadway and in concert in NYC, and appeared as a finalist on Andrew Lloyd Webber’s TV series OVER THE RAINBOW. Fiona is the co-founder of What’s Your Backup Plan? and a proud member of Actors Equity Association. Follow her on Instagram @fionamcintyre and @backupplanpodcast.