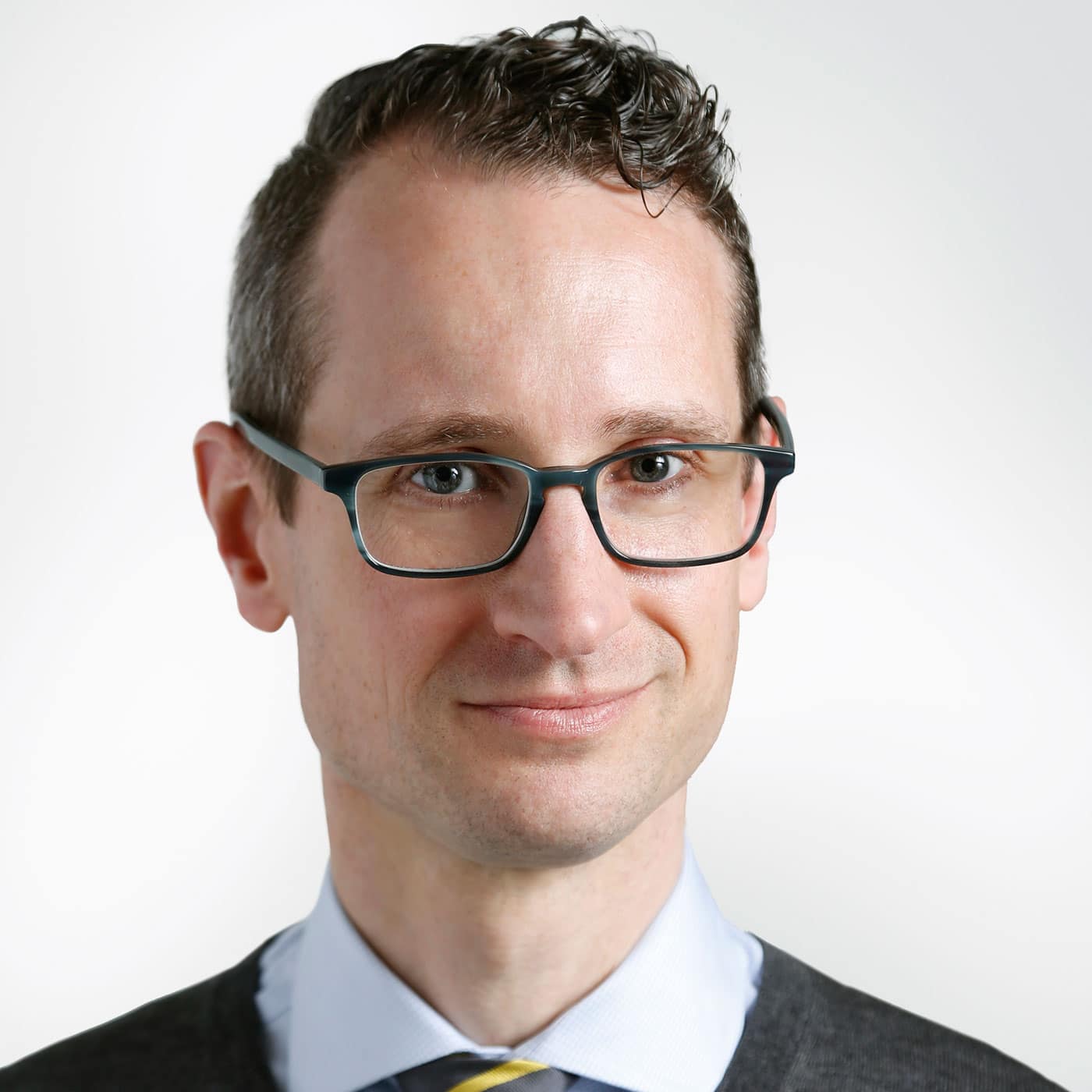 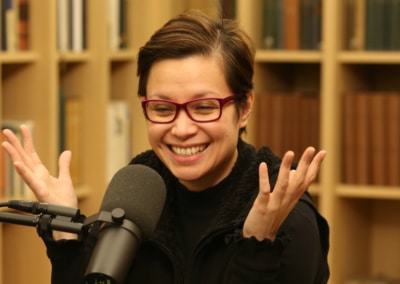 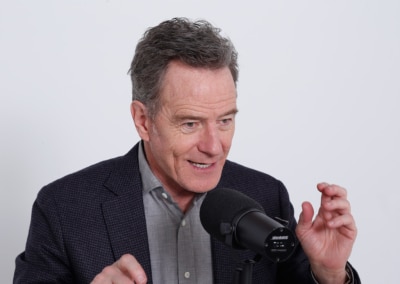 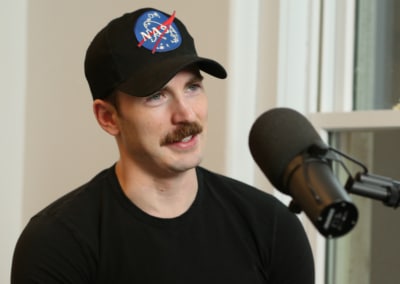 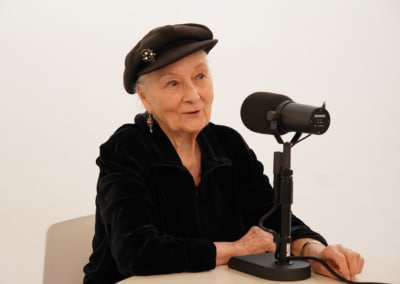 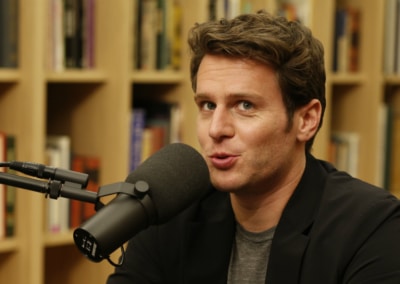 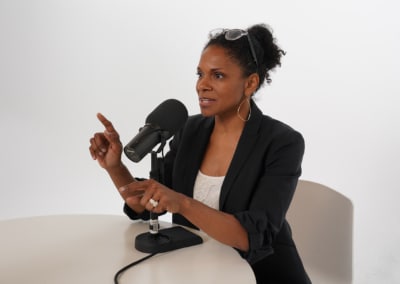 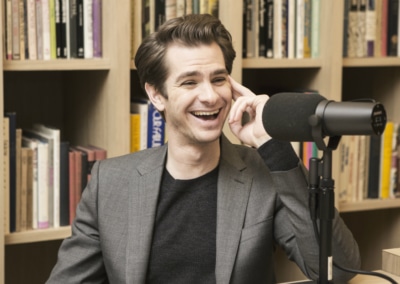 GORDON COX is a journalist and podcaster who’s written about the theater business for 20 years, covering everything from Hugh Jackman to “Hamilton,” union strikes to Tony Awards. He is currently the contributing theater editor at Variety and the host of Variety’s Stagecraft podcast. Before joining Variety in 2005, he was a theater critic, columnist and reporter at Newsday, and has also worked at non-profit performing arts institutions including Brooklyn Academy of Music and American Conservatory Theatre. His writing has appeared in American Theatre, Broadway News and Broadway Direct, among other publications.