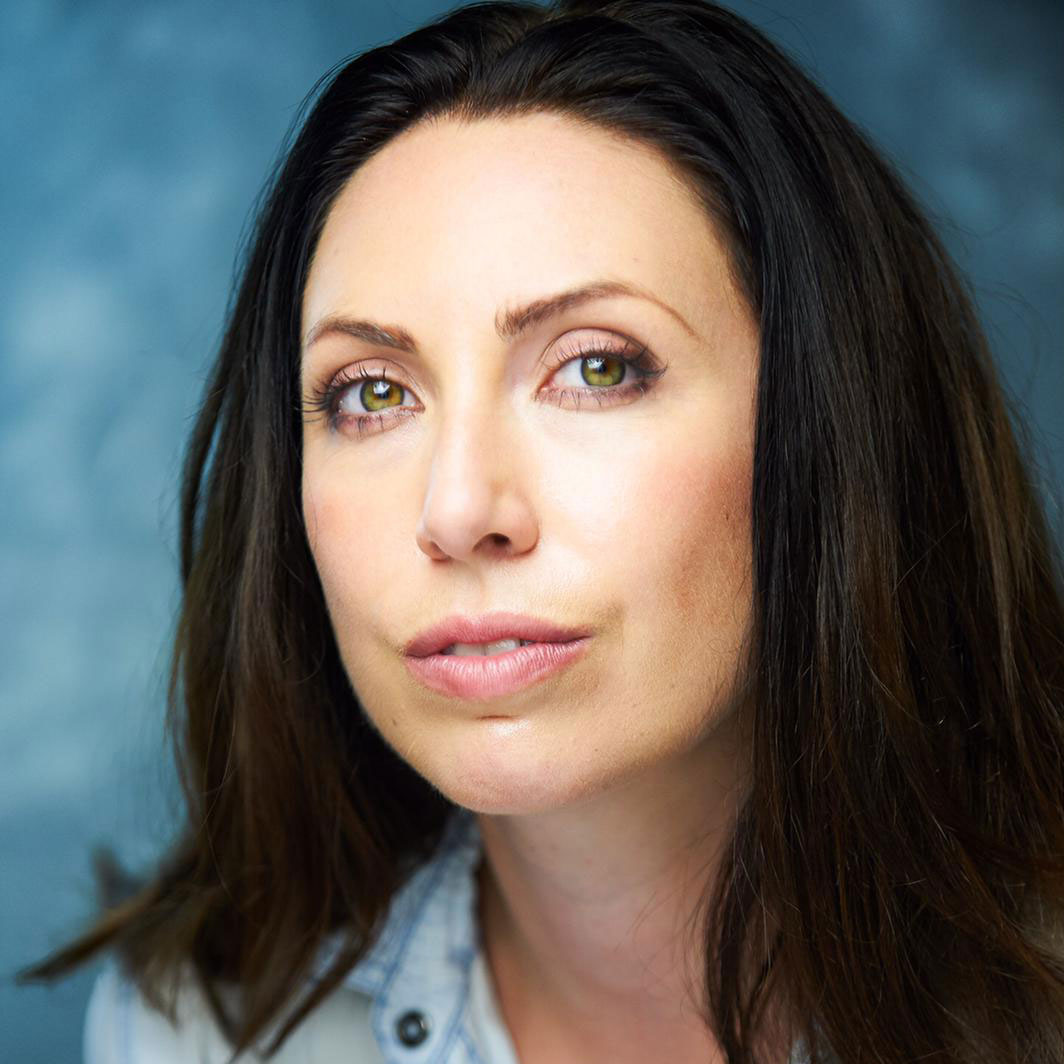 Host of Out For Blood

Holly Morgan is the co-host of Out for Blood: The Story of Carrie the Musical, with Chris Adams.

Holly is a writer/performer from North London. She became active in performing arts societies whilst studying at the University of Cambridge, where she fatefully met lifelong friend/collaborator/Prom King Chris Adams.

After graduating with a BA in English, she trained at the Mountview Academy of Theatre Arts. Holly enjoyed various roles as an actress, predominantly in period dramas (no Carrie pun ended!) with Shakespeare’s Globe, English Touring Theatre and the BBC.

Holly now writes and performs her own stand-up/cabaret with her husband Tom Moores (long-suffering Out for Blood producer) as “Holly Morgan and Her Husband.” Their first show, “Seven Crazy Bitches” (Highly Commended Vault Festival 2017) kicked off a run of three incredibly well received years at the Edinburgh Fringe; “Holly Morgan: Madonna or Whore?” (Spirit of the Festival: Vault Festival 2018 Winner) followed and, in 2019, “Holly Morgan: Is a Witch, Get Her!” was one of the 25 most critically well reviewed shows of the entire festival.

Holly Morgan and Her Husband also host the podcast “Big Diva Energy,” a podcast for and about the fabulous, and have a project in development for television with Two Brothers Pictures.