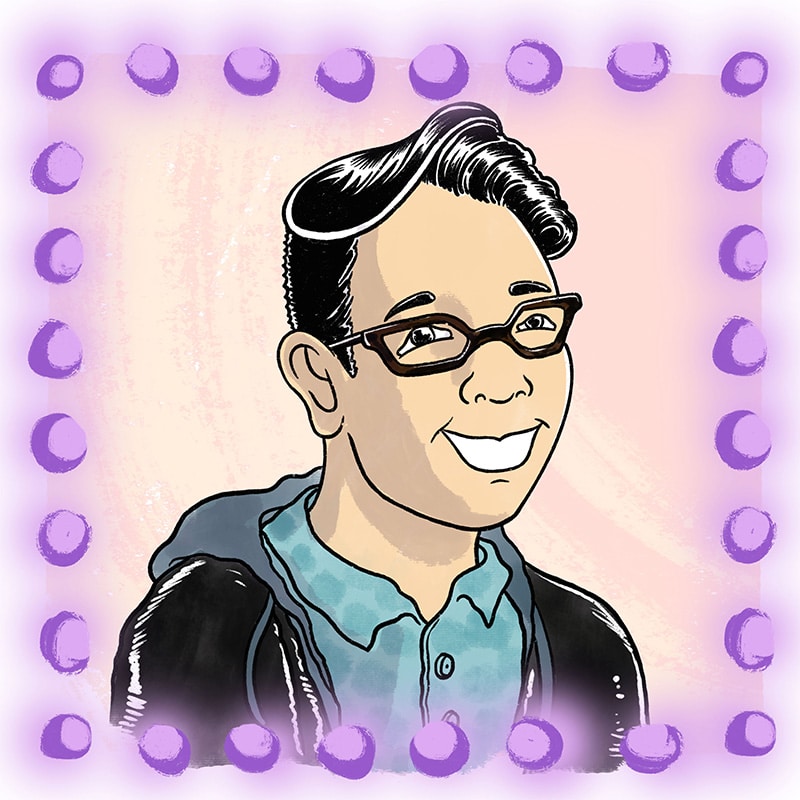 Host of Thesis On Joan

Holly Sansom (they/them) is a queer non-binary transnational and transracial Korean adoptee that grew up singing in the chorus of all the musicals and ripping cast recordings from the library in their hometown in Ohio. They now live in Manhattan and are the Operations Director of Theatre of the Oppressed NYC. They’ve worked in various roles as an administrator and producer at the Theatre of Film and Tape Archive at the Library for the Performing Arts, Honest Accomplice Theatre (also as a devisor and performer), Roundabout Theatre Company, and Epic Theatre Ensemble. In 2015 they started an ongoing monthly book club for queer folx that has a custom tattoo flash sheet!