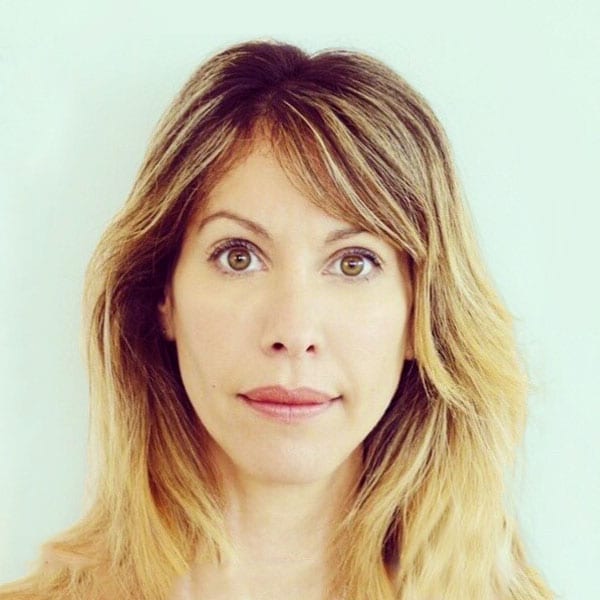 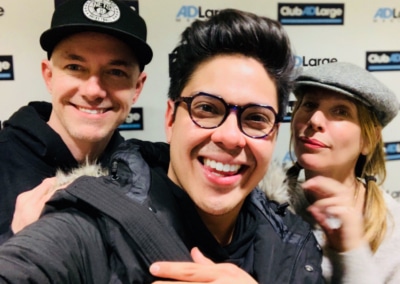 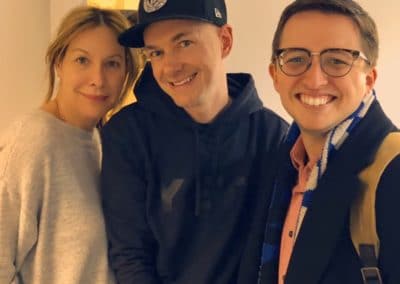 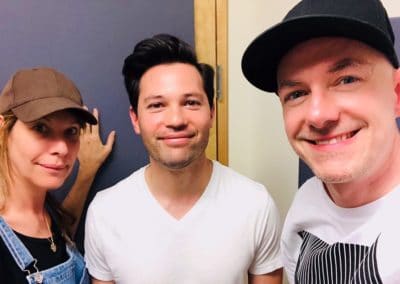 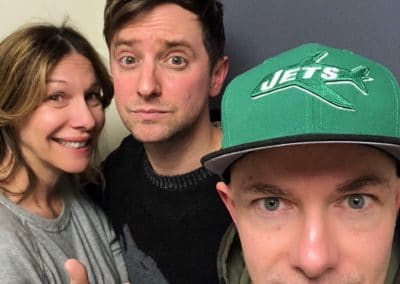 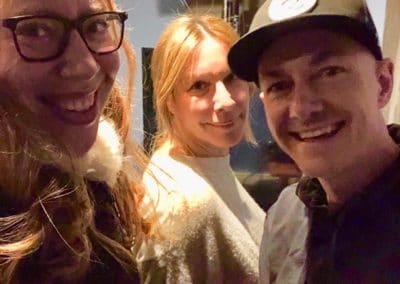 As an actress, Ilana  has performed on stage and screen to critical acclaim. On Broadway, Ilana is best known to musical theater fans for her comedic turn as "Lucy Van Pelt" in the Broadway revival of, You're A Good Man Charlie Brown. Ilana also starred in the Broadway productions of Jake's Women, Wrong Mountain and The Last Night Of Ballyhoo.  She has performed on the Tony Awards.

Her ability to portray characters with raw honesty, humor, and pathos, has sustained her career as an actress for over 25 years.  She first appeared on the scene in the HBO series Tanner ’88 directed by Robert Altman and quickly was plucked by Vanity Fair journalist James Wolcott as an “up and comer to watch.”  Seinfeld fans recognize her from the infamous episode "The Contest."  She has appeared in many television shows and films including  Law and Order, Tanner on Tanner, Damages, The Job, Cashmere Mafia, Confessions of a Shopaholic, Kissing Jessica Stein, Gigantic, Ira and Abby, Failure to Launch, The Nanny Diaries, Friends With Kids and Five Flights Up. As a voice over artist she has done commercials and audio books. In 2018 and 2019 Ilana was cited as a “Twitter Influencer To Follow”. She resides in Brooklyn, New York  with her husband, actor Dominic Fumusa, her two children, and their dog, Lola.

In May of 2016, Levine joined the podcast universe when she began hosting Little Known Facts with Ilana Levine, and in May of 2019 co-created the How To Be More Chill podcast.