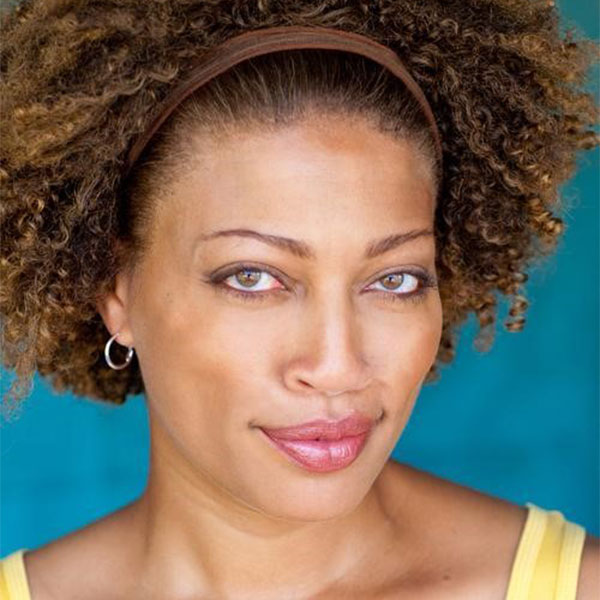 Host of The Afro-Existential Podcast

Indira was born and raised in Cincinnati, Ohio. Growing up amidst a family of storytellers and performers, Indira was inspired at an early age to pursue a career in the performing arts. Indira studied Creative Writing and Theater at Wittenberg University. There she was able to develop both of her loves through an intensive playwriting and performing curriculum. After receiving her Bachelor of Arts, Indira moved to New York where she fell in love with sketch comedy. First appearing on THE CHRIS ROCK SHOW, which led to work on THE ORLANDO JONES SHOW and EVERYBODY HATES CHRIS. Upon moving to Los Angeles, Indira co-wrote and produced the theatrical sketch show series BALDWIN HILLS and the short film THE LESSON. A stand-up comic and sketch performer, she performed with two popular sketch groups, Frog Island Comedy and Elite Delta Force 3. She also co-produced and starred in  the short films TRUE GRIT(S), an official selection of the Cannes Film Festival, and THE BOOTS. Indira was a Staff Writer on the hit CBS legal drama, BULL, and the FOX seminal drama, EMPIRE. She’s currently a writer on NCIS: LA on CBS.