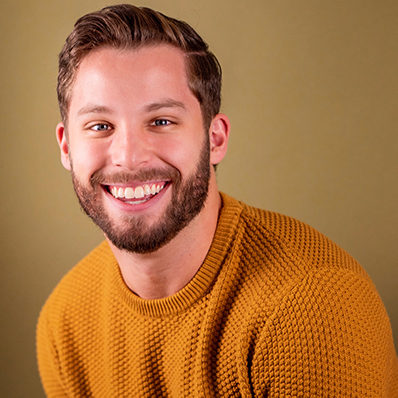 Host of Again From The Top

Jack Sippel was most recently the assistant choreographer and performer for the Netflix adaptation of The Prom working alongside director Ryan Murphy, choreographer Casey Nicholaw and stars such as Meryl Streep, Nicole Kidman, Kerry Washington and others. Previously he had been the dance captain and swing in the original Broadway production. Before Jack began his journey with The Prom, he had toured the country with the 1st National Tours of Newsies and Memphis. Other credits include time working at The Paper Mill Playhouse, Flat Rock Playhouse and over 10 seasons with The Muny.