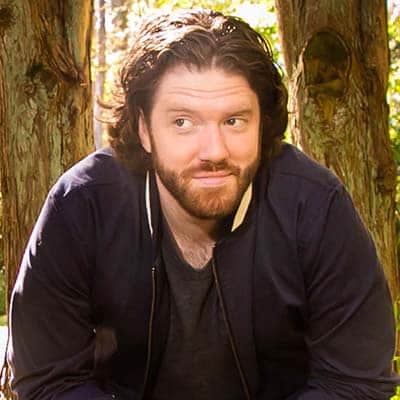 Jake Blouch (Producer, Composer, Guitarist, Voice of Edgar Hawke) is a Philly-based actor, song writer, voiceover artist and future President of the United States. He has performed in theaters across the Philadelphia region, and even a couple times in Delaware! In addition to his "career" as an actor, his songwriting and musical projects include his parody band Jawbone Junction, which aims to give Southern Rock the Spinal Tap treatment (Steve Gudelunas on the drums).  His original musical Something Like a War was commissioned by 11th Hour Theatre Company, and received a showcase reading in 2019.  For his turn in their production of See What I Wanna See, he won the Barrymore Award for Outstanding Supporting Actor in a Musical.  He lives in South Philly with his true love, his wife Sophia, and her true love, their dog Teddy, and cats Tobias and Sister Aloicius.