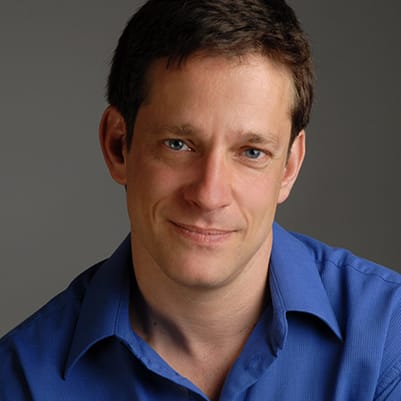 Host & Creative Director of Houses on the Moon

Jeffrey Solomon (Host and Creative Director) is the co-founder of Houses on the Moon Theater Company (HOTM); the playwright and director of Houses’ productions of “Building Houses on the Moon” and “De Novo” (59E59 St. Theaters and NYTW, Next Door); and the playwright of “Tara’s Crossing” (Tenement Theatre). He has taught HOTM’s storytelling workshops with under-served communities, co-curating and directing the story-based theater projects “TRANSformation” (true stories about gender identity and family), and “gUN COUNTRY” (true stories from people whose lives have been touched by guns). Jeff’s one-man show, The Santa Closet, most recently appeared in a Houses on the Moon revival at Teatro Circulo. The play had its Off-Broadway debut at the Kirk Theatre on Theatre Row and won the Best of the Columbus National Gay and Lesbian Theatre Festival. His other solo play,  “MotherSON,” has had acclaimed runs at HERE Arts Center (NYC), the Oval House (UK), and Theater Works (Melbourne, Australia), and has been presented as an educational and support tool around LGBTQ+ and human rights issues in India, Sri Lanka, and the Philippines. Jeff wrote Jim Henson’s “CITYKIDS,” which was Emmy-nominated for Best Children’s Special. He is a MOTH Grand Slam Champion and has been featured on NPR’s Moth Radio Hour.