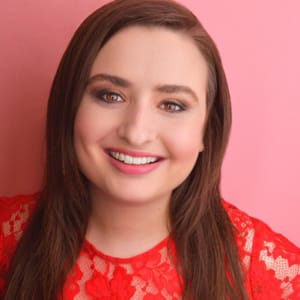 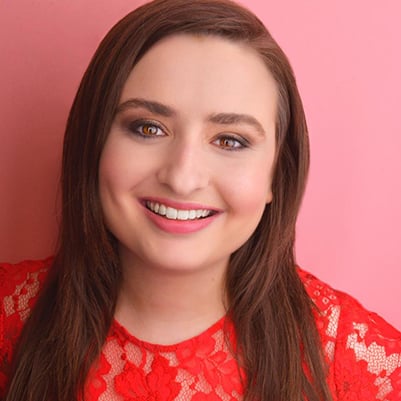 Host of The Musicals of Tomorrow

Jen Sandler is a creative producer and theatre administrator based in New York City. She recently co-produced Joe Iconis' Broadway Bounty Hunter at the Greenwich House Theater. Jen serves as Associate Artistic Director of New York Theatre Barn and as an Original Programming Producer at Feinstein's/54 Below. She is also the A&R Director of Theatre Barn Records, an imprint of Broadway Records dedicated to musicals in development. Previously, Sandler has worked on Penn and Teller on Broadway as well as at prominent theater companies such as Playwrights Horizons, Primary Stages and MCC Theater.