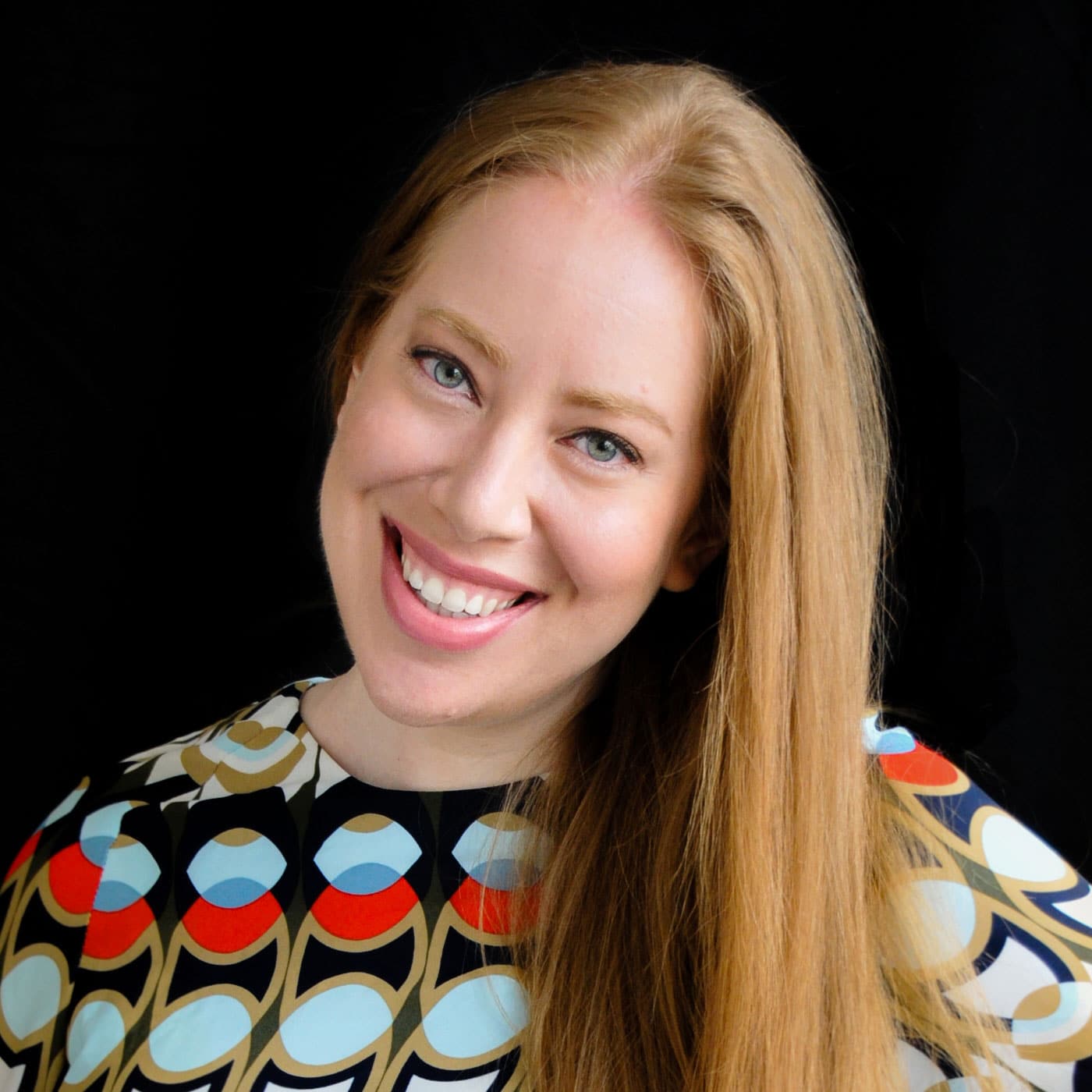 Jennifer Ashley Tepper is producer of the musicals Be More Chill, Broadway Bounty Hunter,and Love In Hate Nation, recent projects that are part of a decade-long collaboration with the group known as Joe Iconis & Family. She is also the Creative and Programming Director at Feinstein’s/54 Below, co-creator of the Bistro Award- winning concert series celebrating underappreciated musicals If It Only Even Runs A Minute, and conceiver and director of The Jonathan Larson Project. As a writer, Tepper has authored four volumes of The Untold Stories of Broadway book series. She was the historian consultant on the movie, tick… tick… BOOM! Her other Broadway credits include [title of show], The Performers, Godspell, Macbeth, and The Parisian Woman.