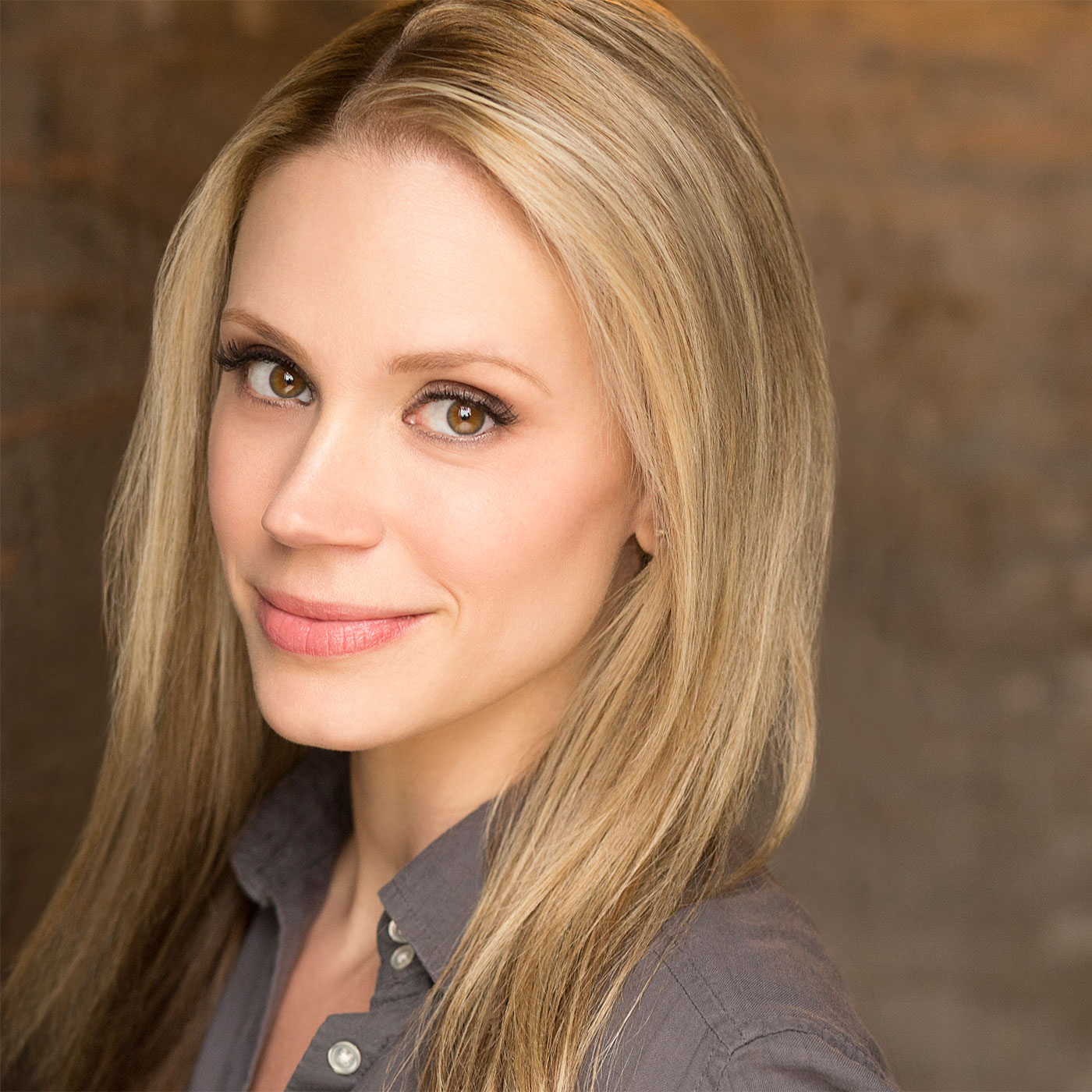 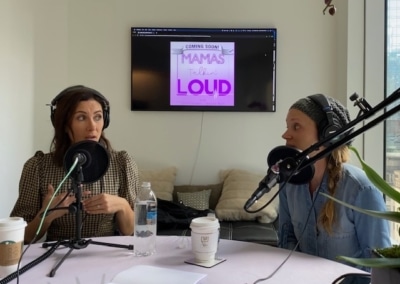 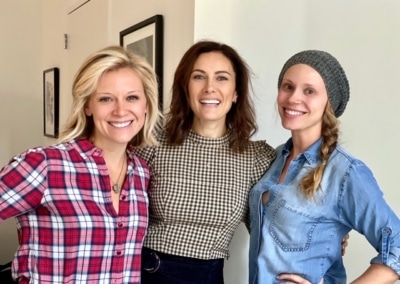 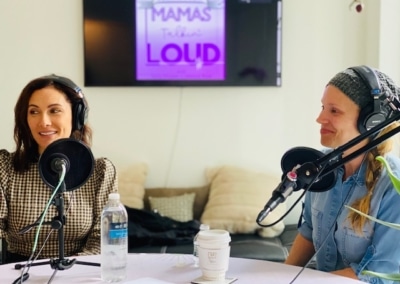 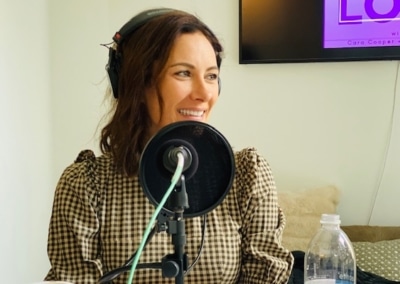 Jessica Rush is a mom, wife and award-winning actress currently seen as Rhonda in the original Broadway company of Tina: The Tina Turner Musical. She most recently completed a successful run in Broadway's Dear Evan Hansen, where she stood by for both Cynthia Murphy and Heidi Hansen. Last season she originated the role of Joyce Bogart in Summer: The Donna Summer Musical. Jessica had the honor of closing the Broadway run of Jersey Boys as the longest running Lorraine, and prior to that, appeared in Guys and Dolls and stood by for Laura Benanti in Gypsy with Patti LuPone. Television credits include appearances on "Billions", "White Collar" and the award-winning web series “Then We Got Help”. She was the recipient of the Joseph Jefferson Award for her portrayal of Louise in Gypsy at Chicago Shakespeare Theatre, and is co-founder of the Broadway Baby Mamas. Ms. Rush enjoys a charcuterie board, rosé, pumpkin spice, and all things basic, while raising her voice in the fight for awareness and equality. She is married to actor Eric Anderson, and mom to their daughter, Elliot.