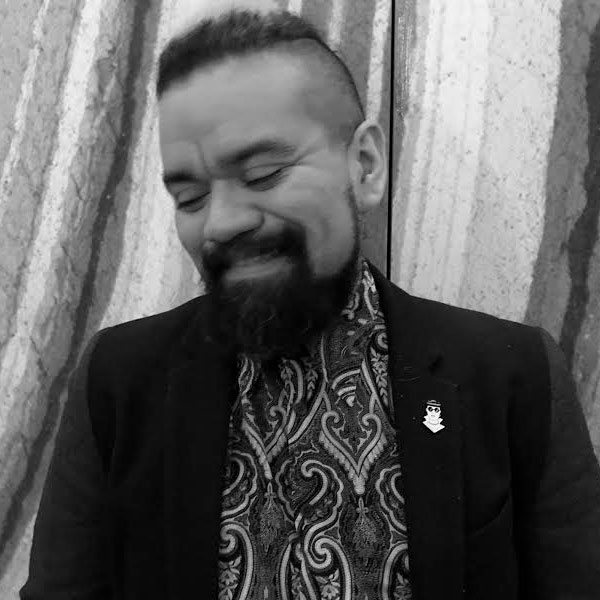 Jose Solís is a Honduran critic based in NYC. His writing has appeared in The New York Times, TDF Stages, Backstage, American Theatre, 3 Views, America Magazine, and more. He's also the co-creator and co-host of Token Theatre Friends. He wanted to become a critic since he was 10 and became obsessed with classic Hollywood movies. He began writing professionally at age 16 when he started his first website. After moving to NYC he fell in love with theatre and sees around 300 shows a year. He’s a member of the Drama Desk, the Online Film Critics Society, the Society of LGBTQ Entertainment Critics, and the Latino Entertainment Journalists Association.